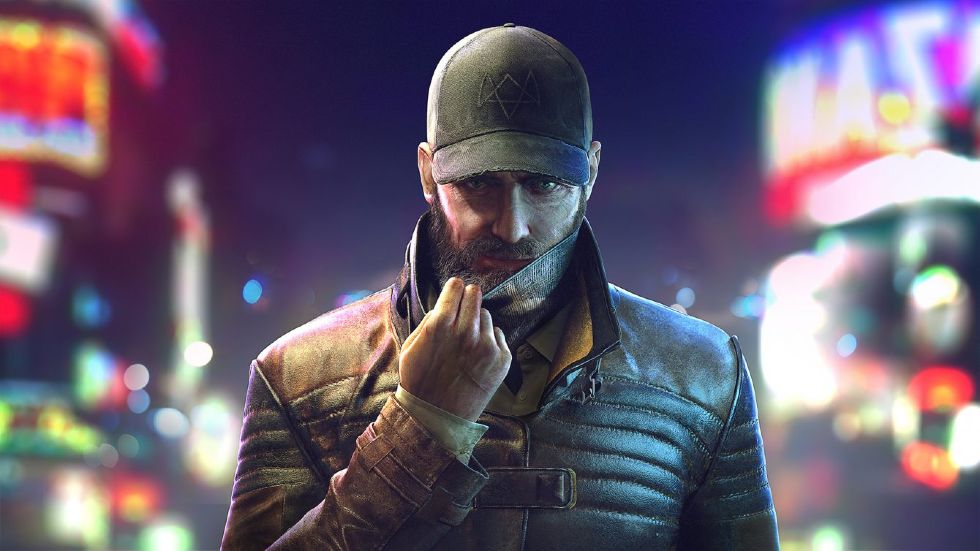 Everything Shown at September’s Ubisoft Forward

This afternoon, Ubisoft studios from across the globe brought us new looks at projects they’ve been working on in the second instalment of the company’s “Forward” showcase.

There’s plenty of great new games coming from Ubisoft over the rest of this year and into the next, and there’s also a couple of great remakes coming as well.

Tom Clancy’s The Division 2 just keeps on giving! Starting September 22nd, every player who has purchased and completed the Warlords of New York add-on will be able to take on “The Summit” — a 100-floor highrise building that agents can take on alone or with their squad. Each floor poses a challenge to players that will increase in difficulty as you go. If your whole squad is wiped out, then you’ll fall back down to a “Rally Point” below. There’s plenty of gear and rewards for progression, as well as a special battle waiting for agents who make it all the way up.

Also available on September 22nd is the third season with a brand new manhunt that has agents searching for Bardon Schaeffer and his new team of disavowed agents. There are new gear and rewards to be earned along the way.

The quest to redeem one of Ubisoft’s recent shortcomings continues with “Adventure: Red Patriot” —a new storyline and quest branch that features a Russian separatist group with machinations of attacks on U.S. soil. There’s plenty of new rewards to be unlocked by completing this storyline, which will have ten missions with two being available to all players starting September 15th and the additional eight available at no extra cost to Year 1 Pass owners.  Everyone else can decide to purchase the remaining missions.

There’s also a new class that can control a rogue drone and gets boosted vision abilities. It’s free for a week to Year 1 Pass players and available for purchase.

Finally, there are some new PVP updates as well.

Immortals Fenyx Rising is finally coming to consoles and computers on December 3rd. Previous to today’s event, we hadn’t really seen much of this game, but today we were treated to gameplay that shows off a ton of creativity options, enemies inspired by Greek mythology and sweet, sweet weapons and equipment. You’ll need to explore, solve puzzles, beat enemies and upgrade your character to take on Typhon, fiercest of the Titans.

Steve got a chance to play a section of the game. Check here for his thoughts.

Prince of Persia: The Sands of Time Remake

The time has come, Ubisoft has announced that they have studios in Pune and Mumbi working together to remaster 2003’s love-it-or-hate-it Prince of Persia: The Sands of Time. This new remake will include updated visuals along with new camera angles to help with your parkour exploits and new sequences that utilize modern motion capture technology to soften the rougher moments of the original. Fans of the Prince are likely rejoicing at the news that the professional voice of every character ever, Yuri Lowenthal, is returning to reprise his starring role.

However, we’re going to have to wait quite some… time for this remake. It won’t be available until January 21, 2021.

Scott Pilgrim vs. The World: The Game – Complete Edition

Here it is! Just over a decade after the release of the movie and video game versions of Bryan Lee O’Malley’s smashing comic debut, Ubisoft is back to deliver us the retro-like beat ‘um up the game so many of us have been asking us for — or possibly even showing up at O’Malley’s house to receive.

Fans and first-timers should be getting ready to fall in love with Scott, Ramona and a whole cast of endearing oddballs as they traverse 8-bit Toronto to take on the League of Seven Evil Exes. It’ll take technique, a ton of experience points and three square meals a day of garlic bread in order to get ready, but I promise the payoff is worth it.

Finally, in the world of futuristic London, anyone is at the control of Ded Sec! Ubisoft Toronto delivered a new trailer that showed us a little more on how recruits bring unique skills and traits with them for taking on missions. We also learned that Aiden Pearce is back, albeit much older and hopefully much calmer than he was in Chicago.

There’s also an exclusive mission “Fall on My Enemies” where you help straight-up killer Stormzy secure a broadcast for his track “Rainfall.” Ubisoft has also used its motion capture studio to shoot a whole video for “Rainfall” in the Watch Dogs: Legion engine that will be premiering October first.

In the previous season, the Warmongers imposed a regime of terror that left many scars around the world. But in the most desperate times, a spark of Rebellion is all that is needed to bring back hope. Starting September 17, players will be able to join the Rebellion in Year 4 Season 3 Resistance.

Ubisoft announced that Tom Clancy’s Rainbow Six Siege is coming to PlayStation 5 and Xbox Series X in 4K and 120 FPS with render scaling. It will be available later this year at the same price as the current-gen version. All current game owners will get the next-gen version of the game on the same family of devices at no additional cost.

Owners of the Year 5 Pass can play with Zero aka Sam Fisher immediately, while other players can unlock him with Renown or R6 Credits starting September 17. New seasonal content, including the Chalet map rework, are available for free to all players. Year 5 Season 3 also welcomes the Battle Pass, available now through October 19.

Live out the rider’s fantasy as you roam free in a huge, vibrant open world, always buzzing with other players around you. Immerse yourself in iconic American national parks including Bryce Canyon, Yosemite Valley, Mammoth Mountain… all mashed up for you to shred! Squad up with your friends and compete in a wide range of multiplayer modes: feel the rush of downhill races, dominate maps in a team vs team competitions, or give it your best shot in epic mass PvP races with more than 50 other players.

Zero Latency VR’s unique setup provides players with props and plenty of space to move, allowing them to become immersed in the adventure. Far Cry VR: Dive into Insanity’s mechanics are simple and intuitive, giving players the freedom to discover the vast, colourful world of the game. Collaboration and teamwork will be key for players to find their way through the deranged warlord’s jungle gauntlet.

Turbo Mode is coming soon to Hyper Scape! All gear is at the maximum fusion level and health regenerates faster. Can your squad keep calm as sectors collapse rapidly? Turbo Mode will be available for a limited time starting September 15.