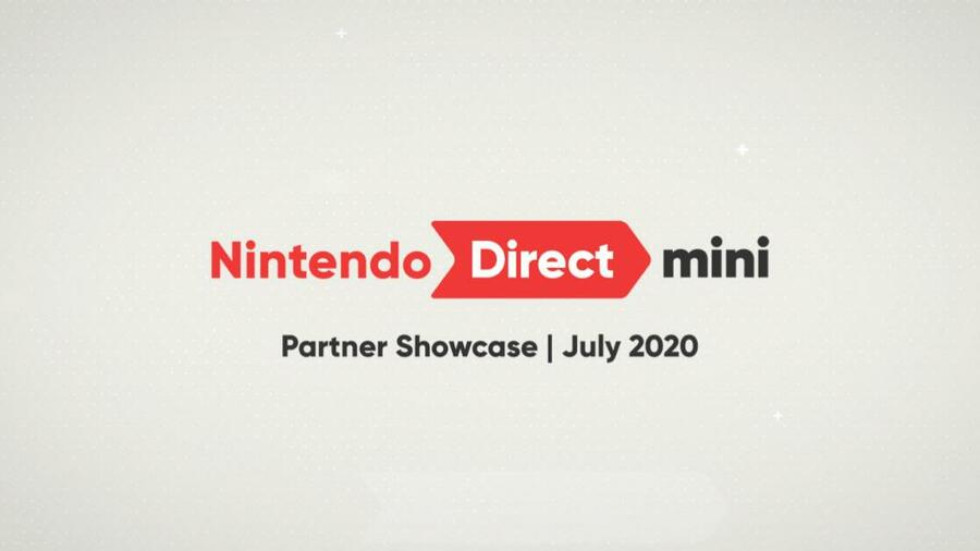 As the clock struck midnight last night, Nintendo confirmed a Nintendo Direct Mini was set to happen at 10:00 AM ET today.

Dropping right on time, the short Direct Mini clocked in at under 10 minutes and focused on third-party developers and Nintendo Partners. I know a lot of people were hopeful that Nintendo would slip in a surprise reveal but this was solely focused on publisher partners of Nintendo.

The video begins with new downloadable content for Cadence of Hyrule, with three packs that feature Impa, Aria, Shadow Link, Shadow Zelda, and Frederick, a new Melody Pack with 39 new songs and Symphony of the Mask, a new playable storey pack with Skull Kid. There’s a season pass available that comes with extra goodies for those who grab the pass.