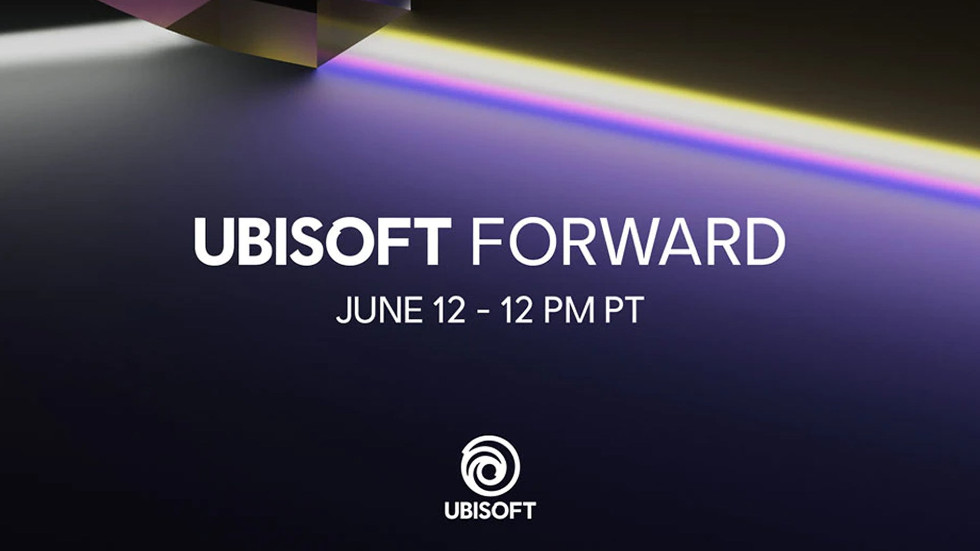 Everything Revealed at Ubisoft Forward 2021

Apart from a few leaks, Ubisoft made quite a few announcements at their Ubisoft Forward event during E3 2021.

In the new mode, you can team up with your friends and play one of 20 new and challenging maps with a new one launched every day. All you have to do is stay on track and be the last team to survive to win.

If you prefer to play a private match with your friends, you can generate a “Party Code”.

The new Royal Mode in Trackmania is available now for free with Starter Access.

Ubisoft has revamped Rocksmith as an interactive service to help you learn how to play guitar, now called Rocksmith+.

No extra hardware is needed to use Rocksmith+, you just need your phone and the companion app. You’ll be able to learn your favourite songs with real-time feedback, with options for customizable pace and an expanding list of songs.

You can sign up for the PC Closed Beta for Rocksmith+ today and the full launch of service is coming later this year.

For Year 5 and Season 2 of For Honor, Ubisoft is taking players to the lands of Heathmoor, which are deep in the desert during a drought.

Despite the lack of supplies and water, that isn’t stopping factions within the land from duking it out.

In the latest season, there’s new armour, testing grounds, a new battle pass, then come June 22nd, you’ll be able to play as one of the new Samurai heroes.

Your favourite Teenage Mutant Ninja Turtles are back and this time in Ubisoft’s fighting game Brawlhalla.

Alongside the turtles, there will be a new in-game event along with a new game mode, map and several cosmetics.

You’ll be able to play as Raphael, Michelangelo, Leonardo and Donatello when they arrive in the game on June 16.

Aiden Pierce and Wrench are back in the latest story expansion for Watch Dogs: Legion.

According to Ubisoft, Bloodline is set before the events of Legion, where Aiden has to travel to London to team up with Wrench while also trying to save his nephew Jackson. Both Aiden and Wrench are playable in the new DLC.

Watch Dogs: Legion – Bloodline is launching on July 6th as part of the game’s season pass. It’ll also be available as a standalone purchase.

The game is a sort of spiritual successor to Steep and includes several extreme sports like mountain biking, skiing, snowboarding, wingsuit flying and rocket wingsuiting.

Riders Republic is launching on September 2nd. Ahead of the game’s launch, there a few betas for the game, which you can register for here.

In the game, you can play solo or team up with friends in a 3-person co-op and have to work together to take on a bigger parasite threat. If one of your teammates goes down in the containment zone, you’ll have to go in and rescue them before it’s too late.

Rainbow Six Extraction is set for a September 16th release.

In some upcoming DLC for the Far Cry 6 Season Pass, you’ll be able to play as the villains of past games including, Vaas Montenegro, Pagan Min and Joseph Seed. Each of their voice actors has come back to reprise their roles. You’ll also get Far Cry 3 Blood Dragon included in the season pass for Far Cry 6.

You’ll be able to see the backstories of Far Cry villains of the past as they “battle their inner demons.”

The Season Pass for Far Cry 6 is included in the Gold, Ultimate and Collector’s Edition of the game.

Despite being leaked by Nintendo themselves, the Japan-based company and Ubisoft are teaming up once again for a sequel to 2017’s Mario + Rabbids Kingdom Battle.

You’ll be able to play as Mario along with Luigi, Princess Peach, Rabbid Peach, Rabbid Luigi, Rabbid Rosalina in their “intergalactic journey to battle a malevolent entity and save your Spark companions.”

In the game, you’ll be able to explore new planets as you build out your team. The game is set for a 2022 release on Nintendo Switch.

Ubisoft has announced Avatar: Frontiers of Pandora, a sort of follow-up to their 2009 game.

The company says Frontiers of Pandora is a standalone story and you’ll play as a Na’vi and explore the Western Frontier of Pandora, which hasn’t been seen before. The game is powered by the next version of Ubisoft’s Snowdrop Engine.

The upcoming first-person, action-adventure game is being developed by Ubisoft’s Massive Entertainment alongside Jame Cameron’s Lightstorm Entertainment and Disney.

Avatar: Frontiers of Pandora is coming in 2022. The next film sequel in the Avatar series is set for December 2022.