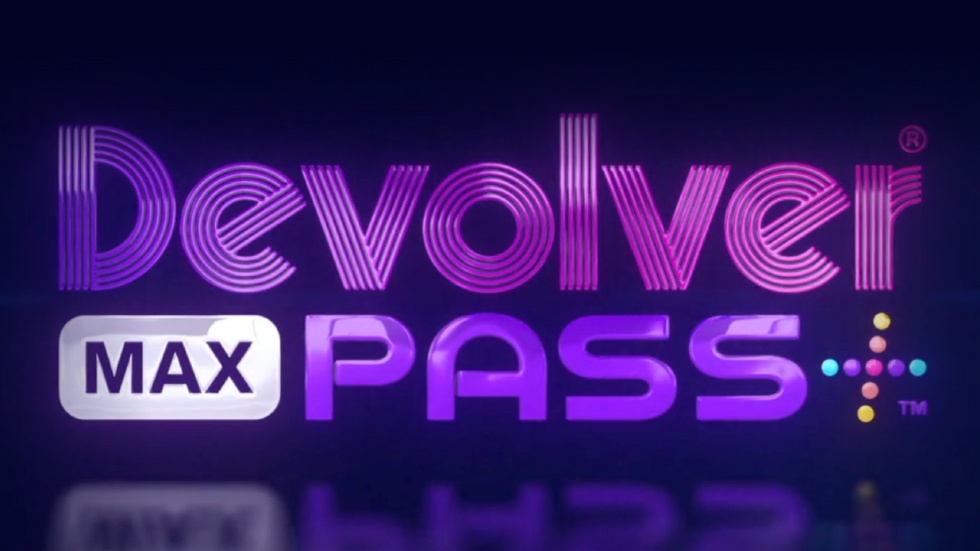 Everything Revealed at Devolver MaxPass+

The cinematic and narrative masterpiece of Devolver’s E3 events continues into 2021 in a digital event simply known as ‘Devolver Max Pass+’ also like previous years there is blood but not as much as previous years.

Before getting into the video games announcement, the digital event flashbacks in a montage sequence of moments from past Devolver E3 events. Well, apparently those events we watched all these years didn’t even happen (or did it?) but were just ideas thrown out during a pitch meeting. We see Nina Struthers but she isn’t the fake Devolver CEO of this meeting but is actually a fake junior executive, who is really just pouring for all the other big Devolver executives. Her face is actually ‘deep-faked’ into one of the videos made for the meeting.

After speaking up she pitched a new idea to the actual fake Devolver CEO, her idea is monetization with the introduction of the company’s new subscription-based service, Devolver Max Pass+ which has an actual website. Signing up for the service is as easy as a click of a button, literally click it and you’re ‘subscribed’, with no need to put in any of your information as there is no real service really. I applaud Devolver for putting resources into the site which is a parody of the business of the game industry and its anti-consumer choices.

The 30-minute narrative E3 showcase carries on and actually shows off and announces a couple of games. The first game up is the second trailer of Shadow Warrior 3, which shows off gameplay and that it’s aiming for a 2021 release for PC, PS4 and Xbox One. After that was a game with a lot of extreme Indiana Jones energy, Phantom Abyss where the player solves a maze by running through it with your past selves while finding where you messed up and finding the right path. Phantom Abyss is set to release via Early Access on PC on June 22nd.

Up Next is Trek To Yomi, which offers a cool with a black-and-white presentation reminiscent of Akira Kurosawa’s Seven Samurai or for games, Ghost of Tsushima. The feudal-Japan game is set to release in 2022 for PC, PS5 and Xbox Series X|S. Announced with an awesome comic-book-inspired art style, Wizard With A Gun which is set to bring in top-down multiplayer gameplay to PC and the Nintendo Switch sometime in 2022.

While no platforms were announced from the trailer, Inscryption was revealed and is set to release this year. Upcoming release with the least positive name, Death’s Door was given a gameplay trailer that has an almost 3D cell-shaded look to it. In it, you can play a crow and you reap souls of the dead, sounds like an honest job.

Time to go mobile with Devolver Tumble Time which a free-to-play game for those with a puzzling mind, ti is set to come mobile devices on iOS and Android sometime in 2o21. Finally is Demon Throttle, a physically-released only game that is never going to be available digitally. The retro-inspired game can be purchase on the dev’s SpecialReserve Games store page and will be available starting today until October 13th.