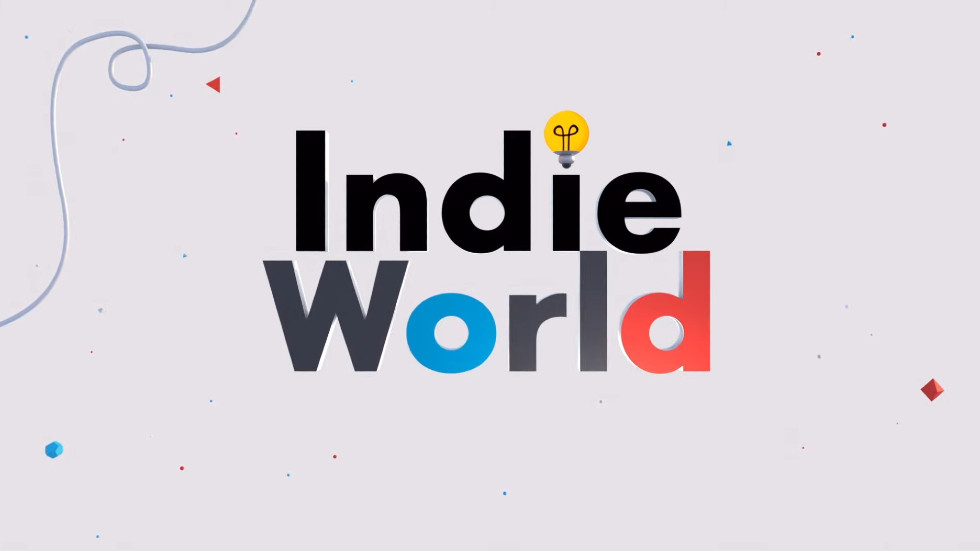 Nintendo announced a new Indie World Showcase yesterday, offering roughly 20 minutes of announcements. The last time Nintendo held one of these, we got a stealth drop for Axiom Verge 2 as well as dates for a dozen titles. Here’s what we saw today to close out the year on the Switch.

Kicking off the presentation was The Messenger developer Sabotage Studio’s Sea of Stars. The game is a tribute to classical JRPGs and looks absolutely phenomenal. It is set within the same universe as The Messenger and serves as a prequel. The 16-bit RPG takes cues from Chrono Trigger and has even recruited Yasunoir Mutsude to compose for the game. Sea of Stars tells the story of the Children of the Solstice, uniting players with Valere and Zale, youths fated to become Solstice Warriors.

Aliisha –The Oblivion of Twin Goddesses

Next up was Aliisha –The Oblivion of Twin Goddesses from Japanese developer Underscore. Playing as twin sisters Lisha and Aisha, the two are different from others. One is gifted with sharp minds but a lack of emotion or affection. The other is sensitive and susceptible.  During a trip one day, the pair discover an abandoned temple that served priests in the past – all of them being twins.

Lisha sends her robot AMBU to explore the temple where players will require hand-eye coordination to play as Aisha and AMBU. Depending on your choices, it will lead to different endings.

It will launch as a console exclusive in Spring 2022.

Loco Motive is set in the 1930s on a train and comes from Robust Games and Chucklefish. It is a point-and-click comedy adventure coming to PC and Switch. Players will investigate the suspicious death of Lady Unterwald aboard the Reuss Express. You’ll use the talents of a lawyer, detective and agent to uncover the mystery.

Afterlove EP is from Fellow Traveller and Pikselnesia, the studio behind What Comes After. It will be available in Summer 2022.

Explore modern Jakarta as Rama in his journey to learn about himself, create music, find love and come to terms with the loss of his girlfriend Cinta, whose voice still lives on in his head.

Dungeon Munchies from Chorus Worldwide Games is a 2D action platformer where you play as a zombie in an underground shelter. You’ll need to cook and eat items that give you different powers.

It will be available later today on the Switch.

Figment 2: Creed Valley comes from Bedtime Digital Games. Join Dusty, The Mind’s courage, as you make your way through puzzles, musical boss fights and unique environments. It’ll be available February 2022 with a demo coming to the eShop today.

Let’s Play! Oink Games are digital card games coming to the Switch with more games being added over today. With over 1,000,000 copies sold worldwide, the game maker brings its game to Switch.

It will be available on the eShop today.

Endling – Extinction is Forever is from Handy Games and Herobeat Studios. Set in a post-apocalyptic world where life has all but collapsed, players will take on the role of a mother fox who needs to find shelter for her pups. And it won’t be easy because depending on what you do, determines how many pups survive.

Olli Olli World from Private Division and Roll 7. Take a trip across Radland in search of the mystical skate gods. It will launch on February 8, 2022.

The River City Girls are ready for round 2! When an old foe resurfaces, Misako, Kyoko, Kunio, and Riki — joined by newcomers Marian and Provie — hit the streets for an all-new beat-’em-up adventure packed with new abilities, enemies, environments, and more! Featuring two-player online co-op, an onslaught of new features and bone-busting combat techniques, and a new soundtrack by RCG1 composer Megan McDuffee It’ll launch in Summer 2022.

Don’t Starve Together, Chicory: A Colorful Tale, Baby Storm, Grime, Gerda: A Flame in Winter, Timelie, Behind the Frame: The Finest Scenery were shown in a sizzle reel. Many of them are available today on the eShop.

Nintendo closed the Indie World Showcase by revealing Omori is coming to Switch. It will launch in Spring 2022.