Games set in expansive universes are seemingly the next big thing in gaming… aside from blockchain technology if Square Enix has their way.

Video gaming mainstays like Riot Games, Supermassive Games and more have begun expanding their IPs into mediums they wouldn’t traditionally go, such as mobile, in search of that connected universe of potential for profit.

So it’s fitting that CCP Games, makers of the universe-based and highly profitable EVE Online — are looking to boldly go where those named above have gone.

At a recent keynote as part of EVE Fanfest 2022, CCP teased that they are currently developing two new games set in the EVE Extended Universe. The first is a new first-person shooter set in New Eden.

As of the time of writing, the title is simply referred to as “New Eden,” which is on the nose but also incredibly exciting. 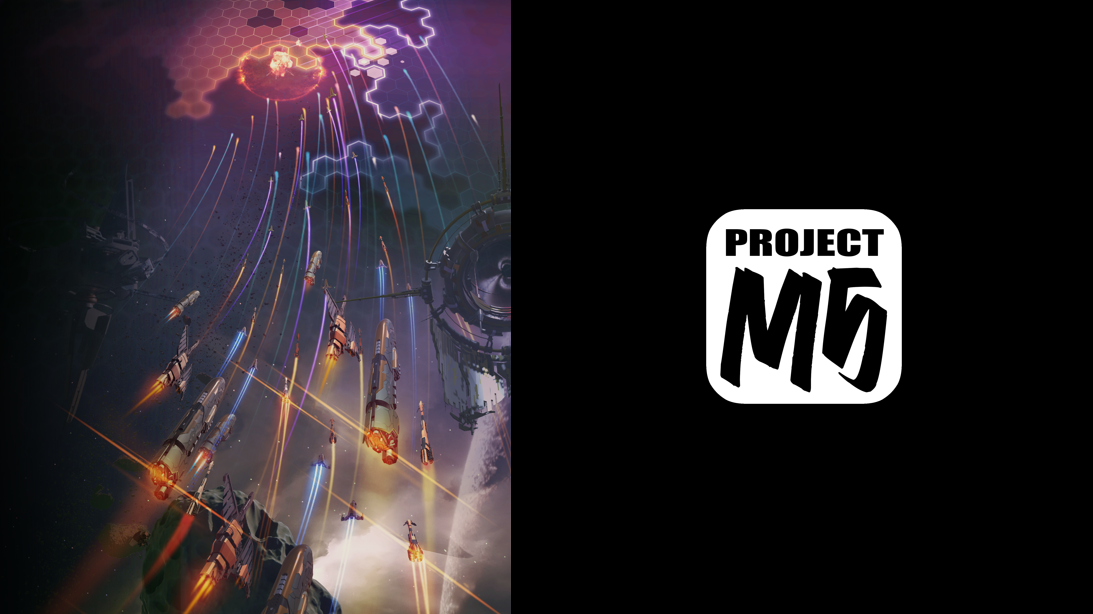 Who among us hasn’t wanted to shoot our way through its cluster of stars and empires in the first person?

Like its progenitor, this new game will be online and will heavily focus on multiplayer gameplay, meaning that it’s not likely we’re going to see CCP pivot towards more single-player experiences as of yet.

EVE community members have been probed during EVE Fanfest 2022 by members of CCP London as to what they would like to see from such a project.

The other game announced also is lacking a set title but is currently being called “Project M5.” So far, we know that it is a free-to-play mobile 4X strategy game also set in the EVE universe.

The news that it’s a game of the four “Xs” — explore, expand, exploit, and exterminate — would suggest this is a property that will take inspiration from tabletop and virtual RPG games. However, it won’t be leaving its EVE Online roots because the game is reported to “take key components from EVE Online, such as teamwork, fighting, territory control, politics, etc., and reinvents them to create a true mobile strategy experience set in New Eden.”

Once again, play will be focused on being part of a strong team motivated by interstellar domination.

It’s not likely we will have either game this year, but new info should be jetting by soon. So keep your eyes to the stars… and, you know, Console Creatures.