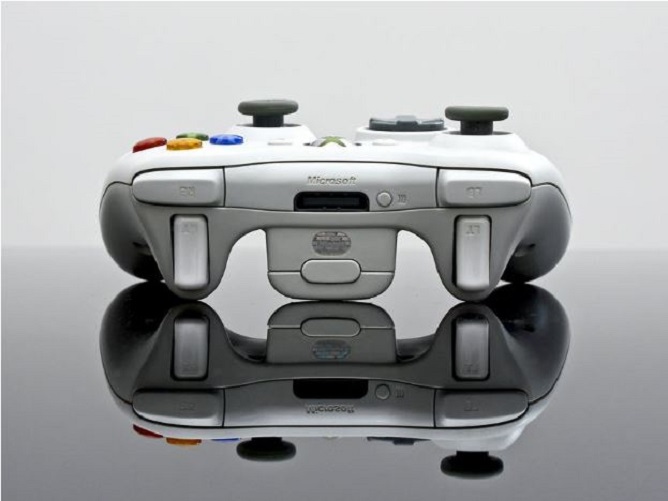 How Esports Are Exploding In 2017 Like the ocean tide, the rise of esports has been unstoppable. The big difference is, there is no King Canute trying to hold back the waves of esports. Quite the contrary. 2016 was without a doubt the biggest year for esports, and this year’s seems set to be even bigger.

Of course, there are plenty of blogs – plenty of places – where you can drop off to and see, listen and read about the greatest esports moments of 2016, and judge for yourself which was the greatest one. You could even use this as the basis for analysis, and make your own judgements on how the different esports have progressed over the past fifteen months.

No. What we are going to do is tell you what to look out for in the remainder of this year, what big things you can expect and what trends will be on the rise. We’re not going to put our dollar on any tournaments, names or individual games. Instead, we are going to address what changes could hit the fast-booming and competitive industry we know, and love, as esports.

The Rise Of The Fighting Game Community

We can’t talk about esports without talking about the FGC, which has grown in popularity year on year on year, and with increased popularity comes a bigger and louder audience, and a bigger and louder cash prize. We don’t know what the exact figure will be for first place at this year’s Capcom Cup – which celebrates Street Fighter 5 like no one else – but chances are it will be higher than last years, which was an astonishing $230,000.

In terms of which FG to keep your eye on this year, though, we predict Super Smash Bros. Melee will be huge. Really huge. It has everything; visuals, history and excitement, which is why it has been attracting more and more viewers. As such, this year’s Evo will be the competition to tune in to. As for other games to look out for, well, Marvel versus Capcom Infinite has to be up there, doesn’t it?

Let’s jump back to 2016 quickly, where Activision bought esports giant MLG. Enough said really. That is where Activision’s focus is right now, and as such it has been boosting the popularity of Call of Duty in the esports arena by doubling the championship prize money to $2 million. This has been a huge move, and will only get bigger with the release of new and – hopefully – improved versions of the game, set for a release later this year.

Another FPS to look out for is without a doubt Counter Strike: Global Offensive. It only takes a quick pit stop on one of the Counter Strike forums and you will be blown away by some of the staggering facts. To keep it short, at the major championship three years ago, over half a million people watched the final match between LDLC and Ninjas In Pyjamas. Go online today and you will find it hard to avoid talk about round 1 of the latest major, between Liquid and EnVyUs, and titles like, “Great Play or Misplay”.

Prize Pools Are Not Going To Shrink

The Dota 2 International has fast become the place to win big money. If you don’t believe us, then you clearly didn’t realise that last year’s tournament saw everyone on the Wings Gaming team become millionaires overnight. That is what a first prize of almost $10 million can do. That is what having a total pool prize pot of over $20 million can achieve. That is a staggering figure, a huge sum of money, and it we’re guessing it is not going to stop growing anytime soon.

The reason for this is, Dota 2 International is a crowd-funded prize pool, and with viewing figures going up and up and up, there can be no way that the fans will slow down on their donations and funding. They want to see the best esports tournament, and ensuring they do is worth the money they invest. Of course, there will be a year where the prize money hits a plateau, maybe even falls slightly, but there is absolutely no way that 2017 is going to be the year it does. No way.

How? Well, the Overwatch League plans to attach different teams to different cities around the world. This is a huge step and something that hasn’t been done before. There will play-offs and try-outs, player pay and player benefits, and all of it guaranteed. Of course, we will have to wait and see how these plans manifest because they are grand, and grand means complex and difficult, and will require a serious amount of innovative work. There will need to be organizers, implementers, and of course investors, which could be a challenge given there is no precedent on which to make a judgement call on.

Although it kicks off proceedings this year, it won’t be ready until 2018, not really, anyway. But our fingers are crossed that this becomes a huge success.

This isn’t the only tie-in between esports and Traditional sports, though, because some of the biggest names in the latter have dipped their toes in the esports arena. 3-time NBA champion Rick Fox started the Echo Fox franchise, and many have followed. Just look at the acquisition of Team Dignitas, which was bought by the Philly 76ers. This is surely something that will only gain traction too because, from a business and brand perspective, it makes huge sense. There is financial rewards, the extra exposure, the control, the expansion and the idea of becoming mega-franchises.