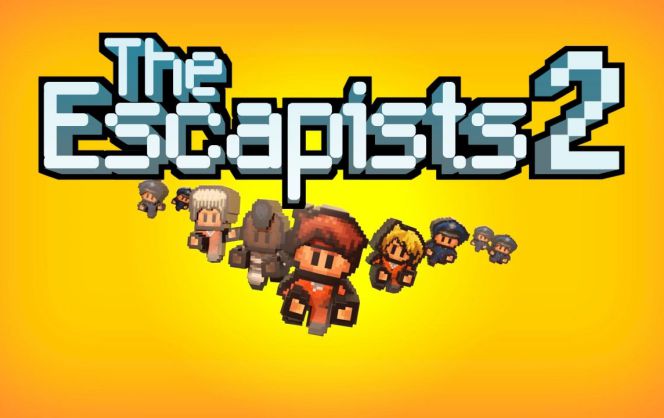 The Escapists 2 Arrives In August

The original Escapist was a great way to spend downtime, and I found myself obsessed with trying to escape the fictional prisons the game had and to prove I could best the confines of their locations. It was a thrilling game and in our review, we applauded the sandbox nature of the original game as well as all the pop culture you could want within the writing.

Hearing that the sequel is really close to launching is great news, as The Escapists 2 launches on August 22 for PC, PlayStation 4, and Xbox One. The sequel features ten prisons to best, and, most excitedly, will feature both local and online multiplayer for up to four inmates. This can’t go wrong, can it? Only time will tell!