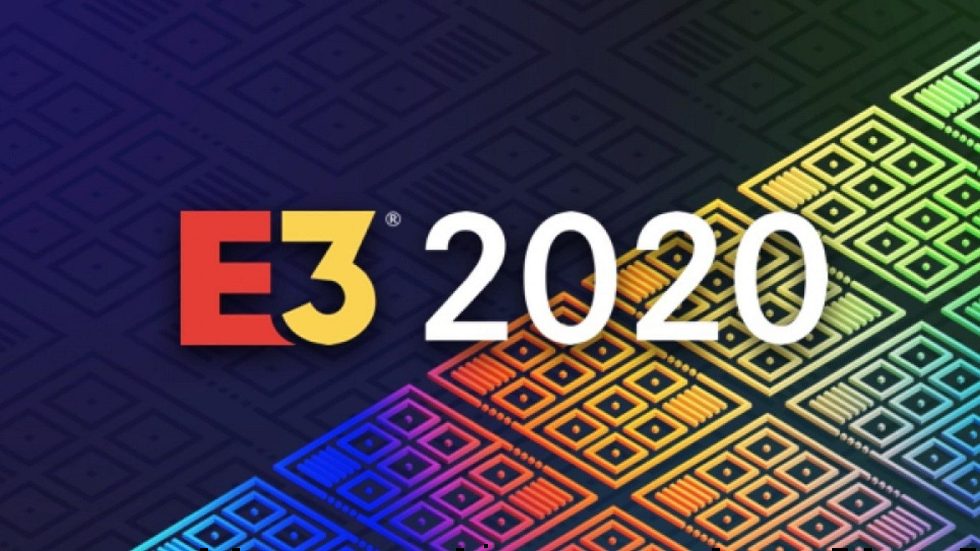 Last night several Twitter users began to speculate about this year’s E3 being cancelled with knowledgeable sources confirming an imminent cancellation. The Entertainment Software Association planned to hold the event this June in a three-day event held at the Los Angeles Convention Center but with Covid-19 currently circulating around the world and putting entire countries into quarantine, the news isn’t as shocking at this point.

However, the writing was on the walls with several setbacks including Geoff Keighley skipping E3 for the first time in 25 years, Sony once again choosing to skip E3, and also more and more publishers either skipping or doing their own E3 showcase.

In several tweets across the social media platform, the first one from Devolver Digital broke the damn on E3 taking the year off before other users such as Wario64 chiming in:

And at the same time, Kotaku’s Jason Schreier sounded off:

Been hearing secondhand whispers tonight from several devs/pubs that E3 is cancelled, although I've also heard from a couple of people in positions to know that the ESA hasn't officially made a decision yet and is still consulting with pubs. Either way, it's only a matter of time https://t.co/Od0MDj3ZXv

Waypoint’s Patrick Klepek had the simplest tweet about E3 being cancelled:

Mike Futter was on point with his message:

Just last week, the ESA posted on their website about how they were committed to “planning for a safe and successful E3 show” in the face of the Covid-19 outbreak. This also comes after iam8bit, the scheduled creative director for E3 2020 show floor, bailed on the ESA.

Today, the ESA finally put all those rumours to rest with an official statement:

After careful consultation with our member companies regarding the health and safety of everyone in our industry – our fans, our employees, our exhibitors and our longtime E3 partners – we have made the difficult decision to cancel E3 2020, scheduled for June 9-11 in Los Angeles.

Following increased and overwhelming concerns about the COVID-19 virus, we felt this was the best way to proceed during such an unprecedented global situation. We are very disappointed that we are unable to hold this event for our fans and supporters. But we know it’s the right decision based on the information we have today.

Our team will be reaching out directly to exhibitors and attendees with information about providing full refunds.

We are also exploring options with our members to coordinate an online experience to showcase industry announcements and news in June 2020. Updates will be shared on E3expo.com.

We thank everyone who shared their views on reimagining E3 this year. We look forward to bringing you E3 2021 as a reimagined event that brings fans, media and the industry together in a showcase that celebrates the global video game industry.