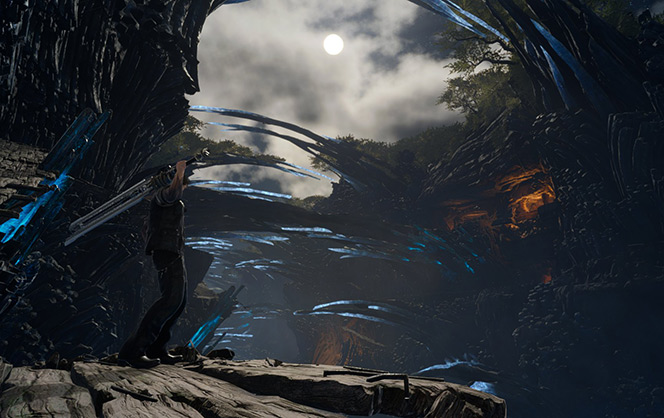 The next two pieces of DLC for Final Fantasy XV have been dated for release. Announced that the Final Fantasy 30th Anniversary ceremony in Tokyo, we can expect to see the “Booster Pack” arrive on February 21, 2017, worldwide. This pack features Magitek Exosuits for our four heroes which grant invincible status for 30 minutes.

The suits are also able to be worn only once be 24 hours, whether this is real time or in-game time is unclear.

Episode Gladio confirms what we heard last month, confirming Gilgamesh to be included in the DLC.

FINAL FANTASY XV Episode Gladiolus releases on March 28, and will be available to players who purchased the Premium Edition or Season Pass and can also be purchased separately via the Xbox Marketplace or the PlayStation Store. Through this DLC, players can enjoy an episode depicted from Gladio’s perspective. Gilgamesh, one of the franchise’s fan-favorite characters will also be making an appearance in the episode.