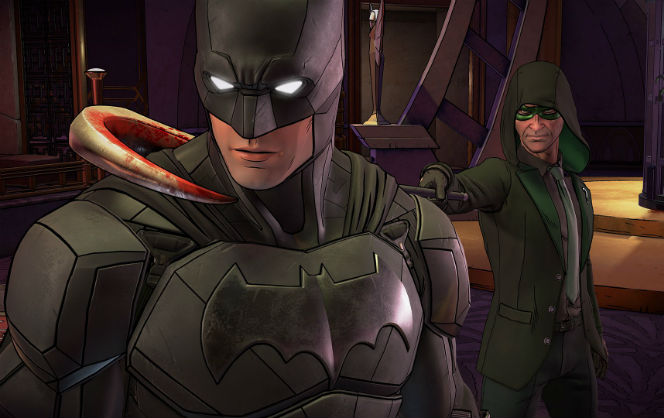 Episode 2 Of Batman: The Enemy Within Is Due To Drop Next Month The second episode of Telltale’s newest Batman episodic game series is set to release next month and we’ve got a trailer to show you. The second season, Batman: The Enemy Within, continues the story of Bruce Wayne and Batman that began last year. The new season is only one episode in but looks promising.

Episode 2, titled ‘The Pact’ will be available for download starting October 3rd on PlayStation 4, Xbox One, PC, and Mac. Additionally, episodes 1 AND 2 will become available on iOS and Android and from here on out the releases will all be on the same day.

This release date alongside the retail release of Batman: The Enemy Within, with retailers putting out physical copies of the season starting October 3rd in North America, and October 6th in Europe. The disc will give the player access to the first episode and then each episode as they become available.