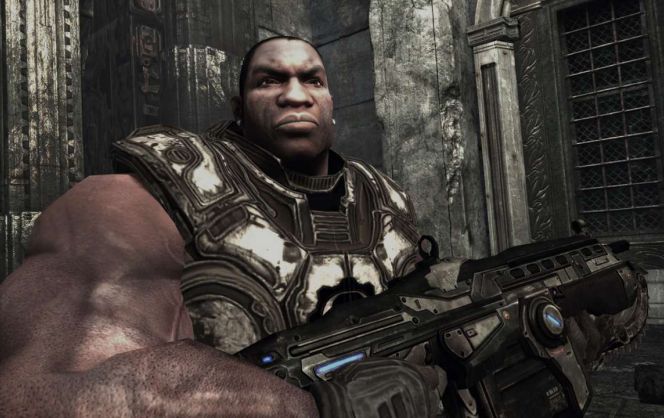 Former football player Lenwood Hamilton is believed to be suing Epic Games who claims the studio has stolen his likeness and used it for their massively successful series, Gears of War.

The character in question is fan-favourite Cole Train, and Hamilton reports that the studio stole his look by giving Cole Train “derby hats, wristbands and a gold front tooth.”

That’s not all, though, TMZ is reporting that in addition to suing Epic, Lenwood Hamilton is suing Lester Speight, the man who’s behind the voice of Cole Train.

According to Hamilton, Speight and Hamilton worked together and talked about creating a video game character. Speight is accused stealing the idea and bringing the idea to Epic to use for Gears of War.