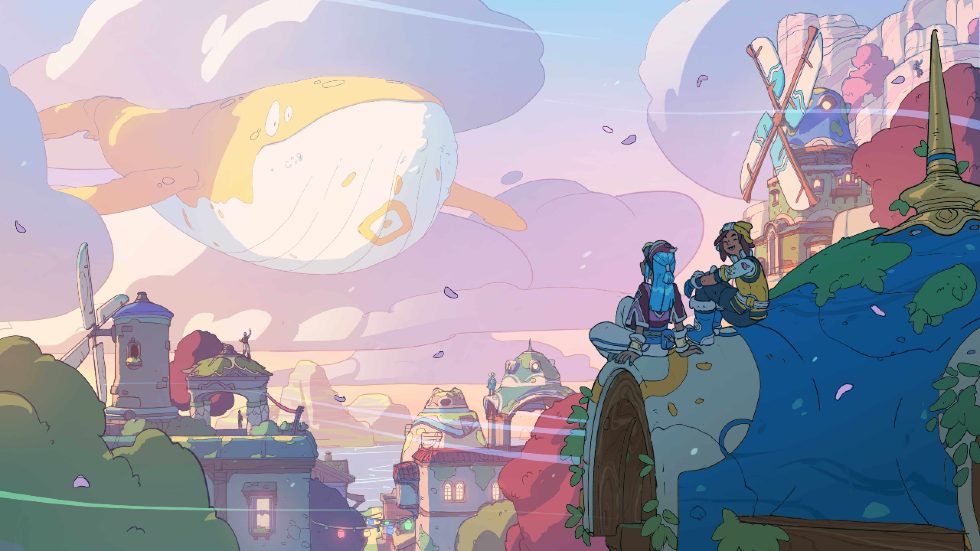 Epic Games Will Publish Games From Eyes Out and Spry Fox

Epic Games will publish games from studios Eyes Out and Spry Fox, we’ve learned. Under the Epic Games Publishing label, the LA-based Eyes Out, a new studio formed by Cory David and Robin Finck and Spry Fox, the studio behind this year’s hauntingly chill Cozy Grove.

For the newly formed Eyes Out, David and Finck received an Epic MegaGrant, giving the duo the chance to work on a proof of concept for their first game idea. Epic being impressed by what the team thought up, funded a prototype to further develop and innovate on the project as well as expand the team. In case you forgot, the team is working on a single-player cosmic horror title with strong storytelling elements.

“Working with the team at Epic Games Publishing has been an invaluable experience for us,” said Cory Davis, Co-Founder and Co-Creative Director at Eyes Out “Ever since that first glimpse of the existence and anatomy of EGP, we aspired to partner with them. It was made obvious that they were impassioned to fuel and to maximize the developer’s vision. That support and encouragement from a publisher to push us further into the unknown, while honing our original vision, is a dream come true.”

Spry Fox wants to make the world a happier place — it’s in the mission statement on the studio’s website, even! Having played Cozy Grove earlier this year, I can see why this is a trend Spry Fox wants to continue, given the life-sim combined several mechanics together to offer a wonderful outing. Now, with Epic Games as a partner and Unreal Engine available, the team will work to build an ambitious multiplatform title, with a focus on being non-violent, in a persistent multiplayer title using Epic Online Services. The title will support crossplay and cross-progression.

“Epic understands what we’re making and why it’s so special,” said David Edery, Co-Founder and CEO at Spry Fox. “They see the opportunity to make something beautiful and non-violent that’s broadly appealing to, and can bring together, millions of people. It was clear from the start they believed in us and were willing to provide the support that we needed to tackle something this ambitious. They’ve been a pleasure to work with!”

Last year, Epic Games announced it was opening a publishing label and had already secured partners in Remedy, Gen Design, and Playdead.