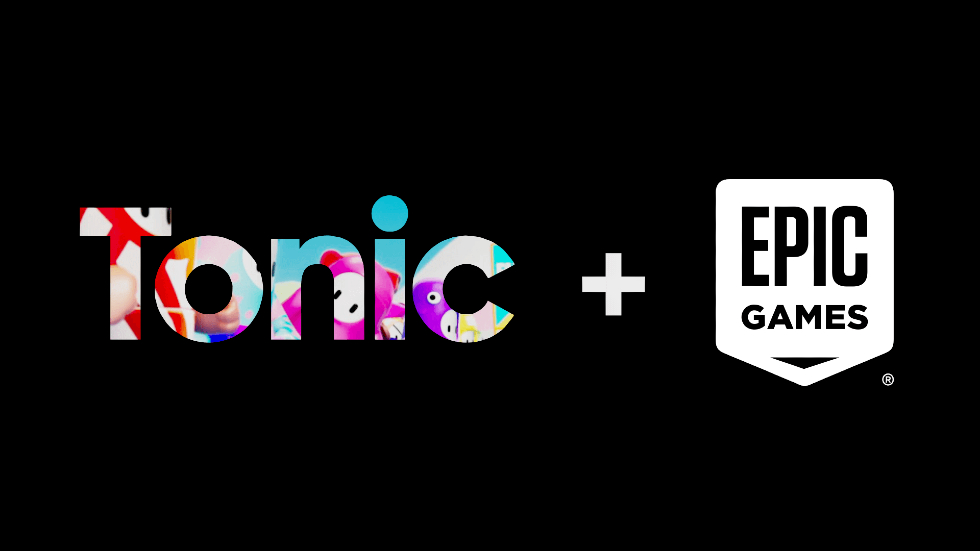 Mediatonic, the studio behind last year’s indie hit Fall Guys: Ultimate Knockout has been acquired by Epic Games, the company has announced.

The Fall Guys: Ultimate Knockout developer emphasizes that the gameplay isn’t changing. The new ‘epic’ partnership will lead to making the game a better experience across all platforms with Epic Games investing resources into the game.

HUGE NEWS!@Mediatonic are pleased to announce that we've joined the @EpicGames family!

What does this mean? I'm glad you asked!

“They share our mission to build and support games that have a positive impact, empower others and stand the test of time and we couldn’t be more excited to be joining forces with their team.”

While the developer is now owned by one of Steam’s competitors in the PC gaming space, the game will remain purchasable on Valve’s storefront as well as PlayStation.

Fall Guys: Ultimate Knockout was released on PC through Steam – which Media Tonic says will remain purchasable – and PS4 this past August. The platformer battle royale was also recently confirmed to be making its way to Xbox platforms and Nintendo Switch this summer.