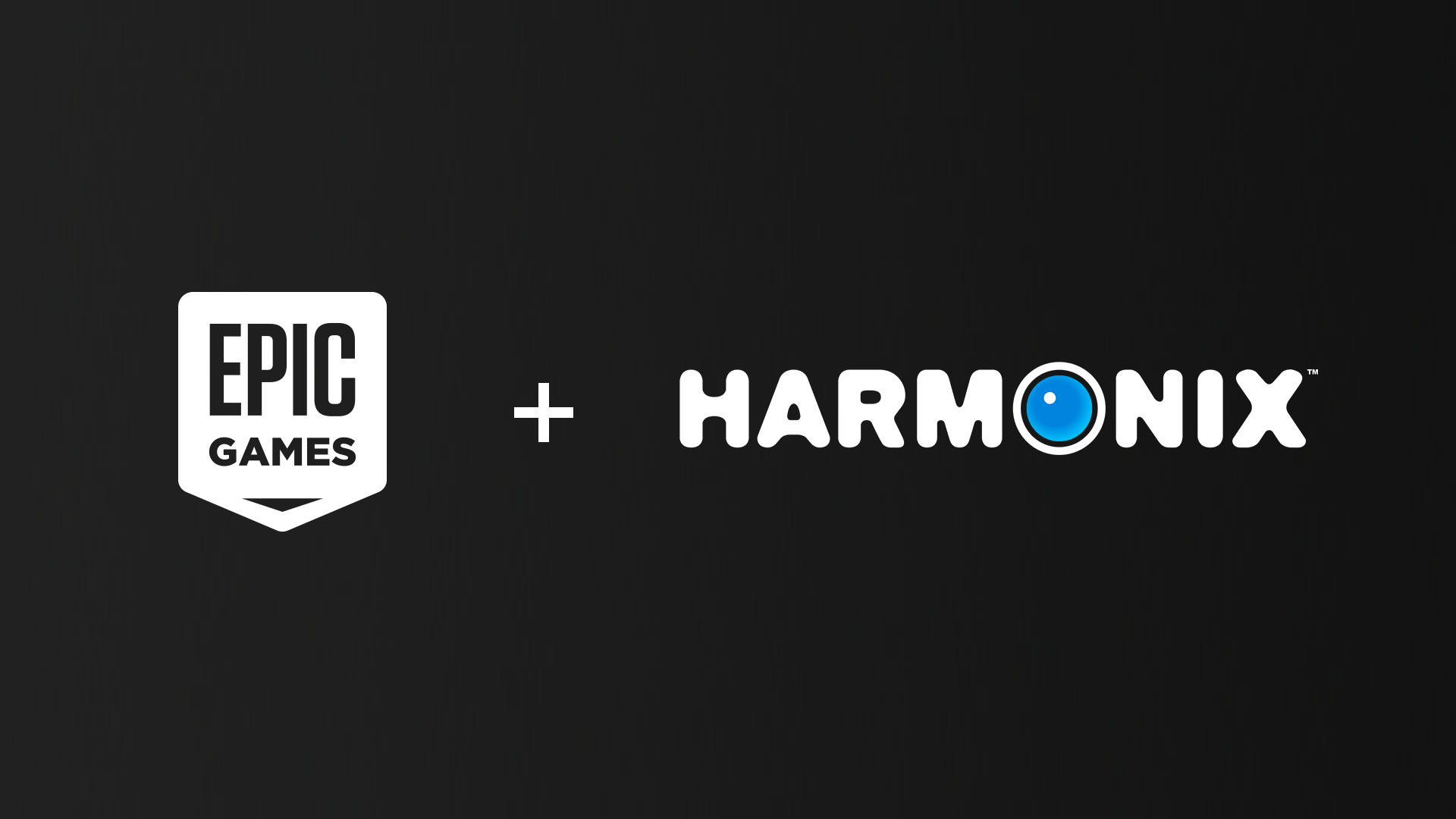 In a statement on their blog, Harmonix said,

“Over the last 26 years, we have pushed ourselves to redefine how people experience and interact with music. From the earliest days of The Axe to Guitar Hero, Rock Band, Dance Central, our VR titles, FUSER, and everything in between, we have aspired to redefine what a music game can be. Now, we’ll be working with Epic to once again challenge expectations as we bring our unique brand of musical gaming experiences to the Metaverse, and we couldn’t be more excited.”

Details of the acquisition haven’t been announced but in the same blog post, the company did unveil the future of some of its titles.

Harmonix will still be continuing with its plans for Rock Band DLC for 2021 and into 2022.

Season 25 of Rock Band 4 Rivals has already been planned and Season 26 and beyond will follow suit.

The company has also confirmed that Fuser and their other games will still remain available on Steam and consoles.

As for the future of Harmonix, the team has said, “Our team will work with Epic to create musical journeys and gameplay for Fortnite. While we’re not ready to share any specifics, the whole team is incredibly excited to get started.”

I’m not exactly sure what this means for the future of the developer but it’s a bit disappointing to see the studio will now make content for Fornite instead of something original. I guess time will tell what becomes of Harmonix but this doesn’t feel like the best use of the studio’s ability to create amazing games for everyone.