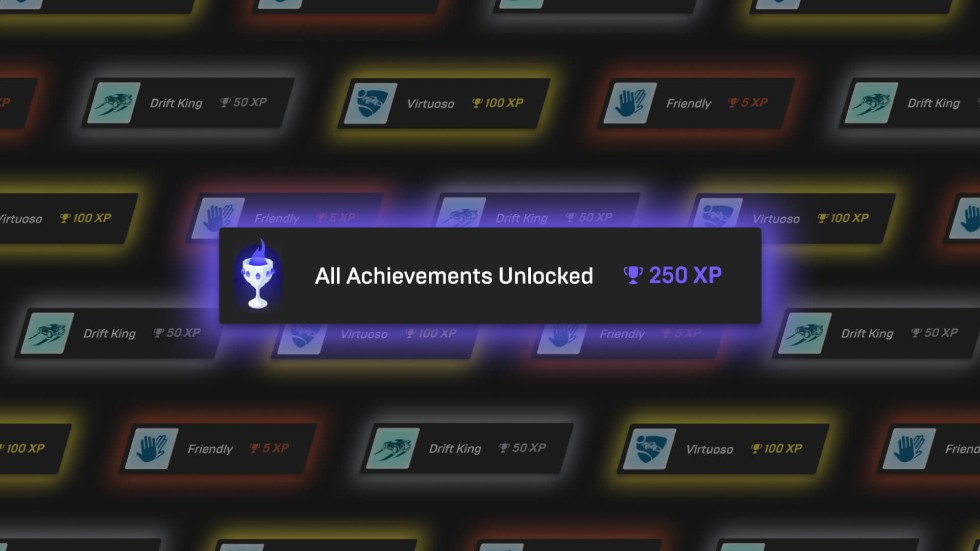 Epic Games Store will support achievements next week as the new Epic Achievements system is set to go live then. For developers, this means you’ll have access to tools to activate them on your games and for layers, specific games will have support next week.

How do the achievements work? Epic Games has broken it down for us, by sorting them into four tiers based on XP value, with Platinum Achievement awarding the most XP.

Here are the Epic Achievement tiers and the amount of additional XP you get for the Achievement:

Any supported titles will have an Epic Achievement detail page, capable of tracking and sharing your progress in gaining XP for that game.

Last year, Epic began rolling out developer achievements, that was owned and operated by developers. Epic Achievements includes additional benefits for players, providing a more in-line experience with that on other consoles. Don’t worry though, the developer achievements will remain functional in most games if they’ve been previously implemented.