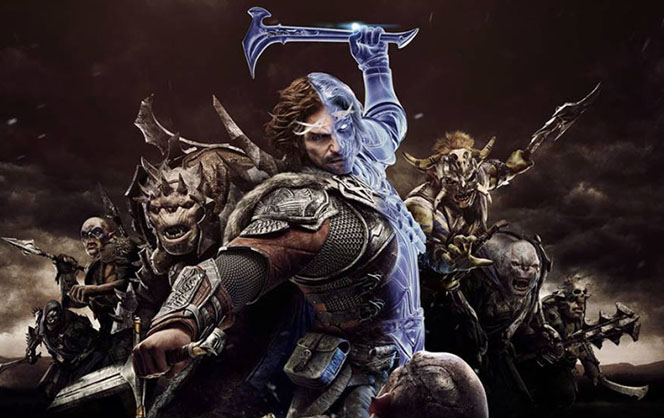 An Entire Two Seconds Of Gameplay From Shadow of War

The official gameplay reveal for Middle-earth: Shadow of War is set to be unveiled tomorrow, but, that doesn’t mean that you still can’t get a tease of what’s to come. Granted this clip isn’t much to go on, we do see a dragon though, and some orcs, that’s its and that’s all.

We’ll cover more about Shadow of War as news is available and check back as Warner Bros. pulls the curtain back on gameplay tomorrow.

The follow up for Middle-earth: Shadow of Mordor will launch August 25, 2017 and will be on Xbox One, PC, and PlayStation 4.