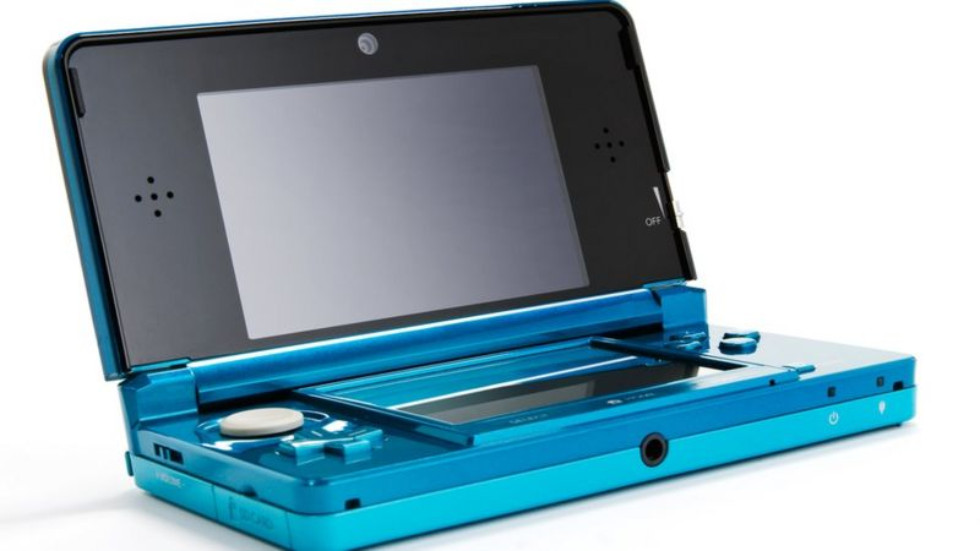 End of an Era: Nintendo 3DS Production Has Ended

Nearly a decade later and Nintendo is finally winding down production on the Nintendo 3DS, a handheld I’ve spent more money on than I’d like to admit. It isn’t clear when this decision was made but the page refers to the New 3DS LL, New 2DS LL, and 2DS as being still available but no longer in production.

Head to Nintendo’s website and you’ll find no mention of the Nintendo 3DS either as it looks like all landing pages for the handheld console have been scrubbed from the website.

The Nintendo 3DS launched on February 26, 2011, in Japan and on March 27, 2011, in the West. During its first year on the market, reception for the 3D-driven console was met with a lukewarm reception and the launch didn’t go well. At the time, low sales and lack of games were the main reasons few people were adapting to the new hardware and it wasn’t until a price cut in 2012 did Nintendo see sales surge. If you remember, early adopters were granted 20 free NES and Game Boy titles as a thank you.

Throughout the years, we saw several iterations of the Nintendo 3DS, including the larger 3DS XL, the New 3DS/New 3DS XL, and the 2DS, and the 2DS XL, which removed 3D entirely from the handheld. Nintendo has sold and shipped over 75 million consoles around the world, and even though it was less than half of Nintendo’s DS’s units (152 million), it was still considered a success.

Nintendo also confirmed that while production has ended, do not expect them to end any existing online services for the Nintendo 3DS. “Online play and Nintendo eShop will continue to be available and it will be possible to access and re-download all previously purchased content in the foreseeable future”.