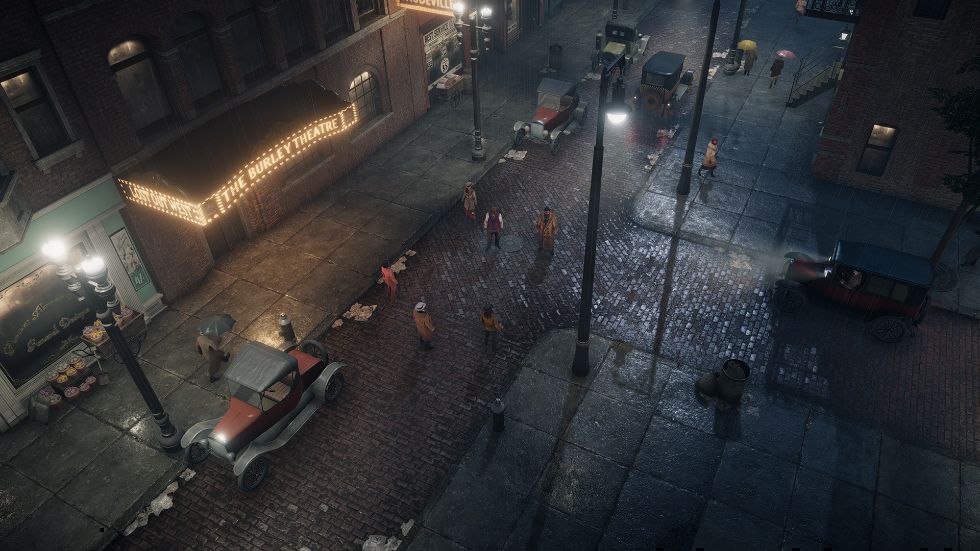 Empire of Sin Delayed to Fall 2020

Brenda and John Romero’s Empire of Sin is not meeting its Spring 2020 release window and is now moving into a Fall 2020 release timeframe, Paradox Interactive confirmed today.

Empire of Sin puts you at the heart of the ruthless criminal underworld of 1920s Prohibition-era Chicago. It’s up to you to hustle, charm and intimidate your way to the top of the pile and do whatever it takes to stay there.

Game Director Brenda Romero spoke about the delay in a note on the game’s website:

Any good bootlegger knows, good liquor can’t be rushed and the same goes for game development. This is why we have decided to move the release of Empire of Sin to fall 2020.

We appreciate all your support so far, and trust that you understand why choosing quality over speed is important. After all, everyone knows you gotta stay sharp to make it in Chicago.