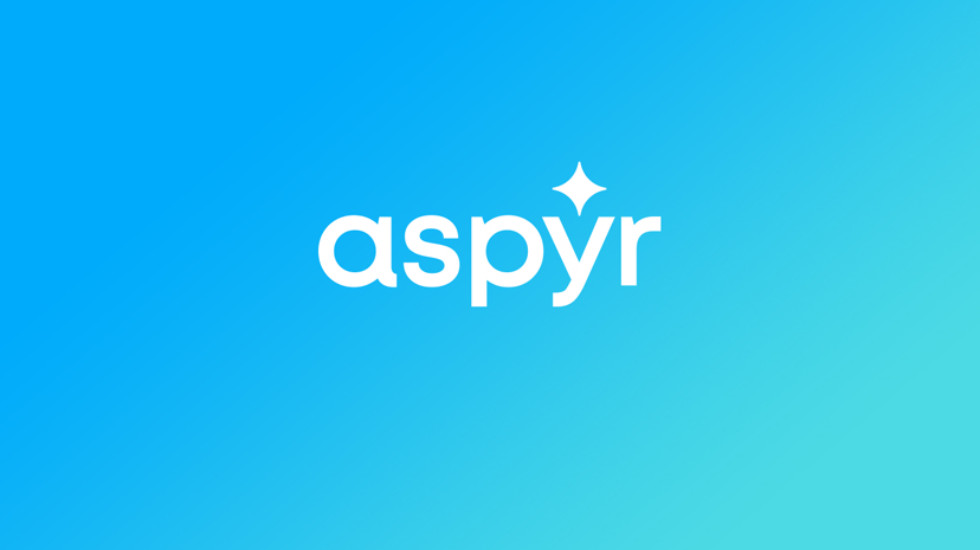 The Embracer Group has had an eventful day full of announcements, with today revealing the acquisition of Aspyr Media and merger with The Gearbox Entertainment Company.

The purchase amounts to $100 million USD on a cash and debt-free basis, with $60 million paid in cash and $40 million paid in Embracer shares. If certain conditions are met with game releases, an addition $25 million will be paid – basically a performance bonus to the developers, prior to March 31, 2026.

“I have been a fan of Aspyr for longer than I have been in the industry. Michael and Ted are true entrepreneurs that have built a business by identifying and exploiting opportunity where no one else saw it,” says Matthew Karch, CEO of Saber Interactive. “They are a perfect fit for Embracer and I am proud to now call them partners. Together we will be able to greatly expand our development and publishing activities here in the US. Stay tuned for details on some of the amazing games we have under joint development. Today is a truly amazing day for Saber and the entire Group.”

Michael Rogers and Ted Staloch founded Aspyr Media in Austin, Texas in 1996. Since then, the company has had consistent and profitable growth with the “publishing capabilities to include products on Windows PC, Xbox, PlayStation, Nintendo, and mobile devices.” Aspyr has also maintained long-standing partnerships with game publishers like 2K Games, having ported over 20 games from the publisher over the years.

“We are thrilled to join forces with Saber and to become part of the entire Embracer family. We are confident that Embracer is the ideal partner for us as we look to accelerate growth and execute on our exciting pipeline. We have been in the games industry for two and a half decades, but it feels like we are just getting started. We look forward to exploring opportunities to collaborate with other entrepreneurs within the wider Embracer Group to bring celebrated games to our fellow gamers around the world” says Michael Rogers, Co-founder and CEO Aspyr.

In the official press release, Embracer affirms that Aspyr has “an exciting pipeline and is looking to build on its’ vast catalogue during the next few years as well as to bring out new content based on multiple licensed IP.” The studio currently has several games in development with one major game’s budget set at $70 million USD.