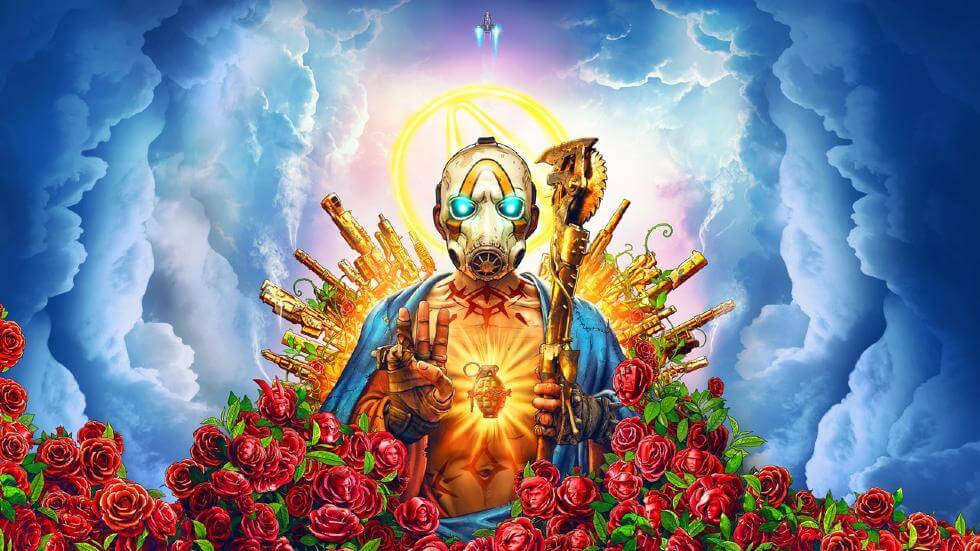 That’s one of three announcements from Embracer Group. The second reveals a merger with The Gearbox Entertainment Company with an estimated transaction cost of $1.3 billion, set to close no later than May 2021. Post-closing, Gearbox will become a seventh operating group as a wholly own subsidiary of Embracer. As for Randy Pitchford, the controversial owner of Gearbox, he’ll continue to lead the company and Gearbox employees will become significant shareholders in Embracer Group. 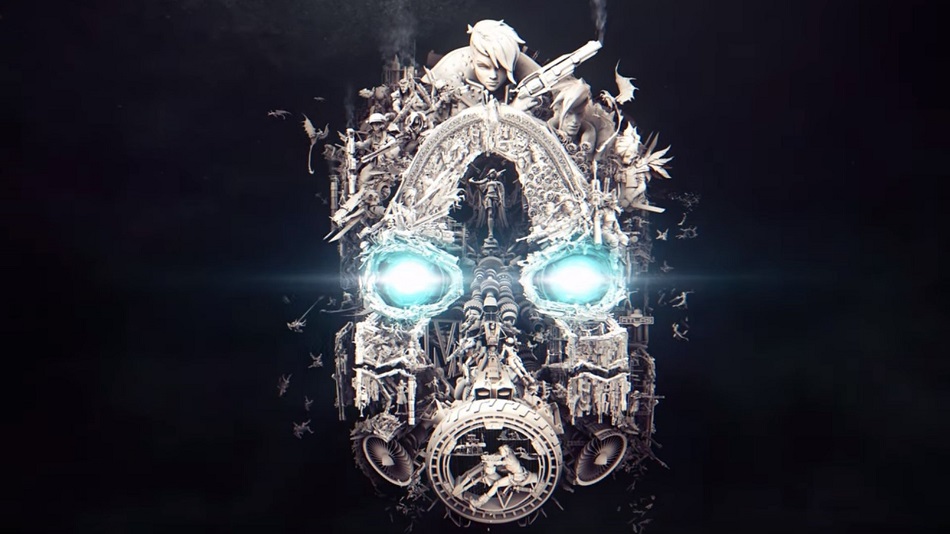 “Gearbox is arguably one of the most creative and valuable independent developers in the world. We believe that the resources offered by Embracer will position Gearbox for continued significant growth in the years to come” says Lars Wingefors, Founder and Group CEO of Embracer Group.

“Lars’s vision of Embracer as an allied partner group committed to fueling and accelerating the ambitions of a series of decentralized, successful entrepreneurial member companies while magnifying the collective value and advantages of diversification across the entire group is the most brilliant strategy and design for short, medium, and long-term success in this industry that I have worked in during 30 years. The feeling at Gearbox is that we are just getting started and this transaction is not merely a stimulant for the talent of our employee-owned company, but a propellent for the exciting future we have planned,” said Randy Pitchford, founder of The Gearbox Entertainment Company.