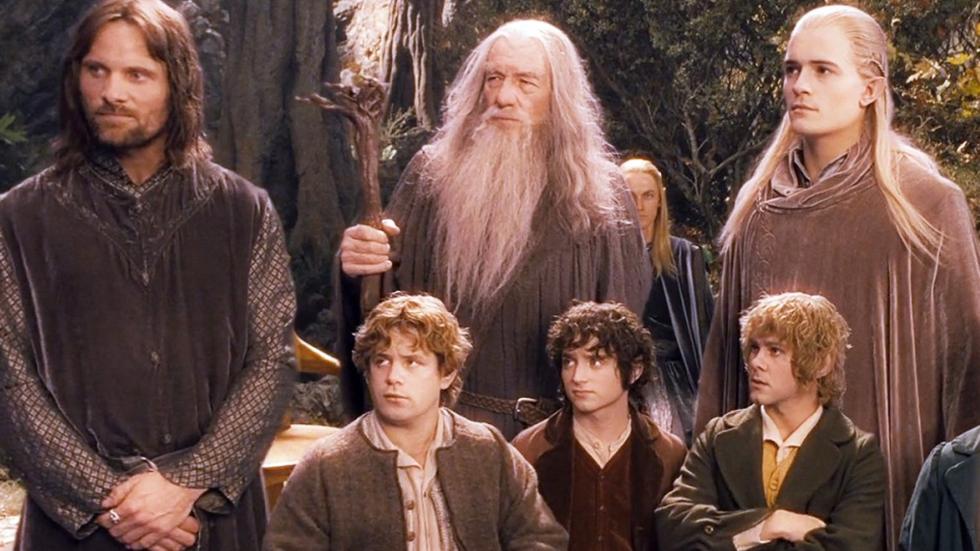 Embracer Group is on a spending spree tonight buying up Limited Run Games, Tuxedo Labs, Tripwire Interactive, and now the IP rights to The Lord of the Rings and The Hobbit.

Previously, we knew that the rights were up for grabs with several studios vying for the sought-after franchises. In February, Variety reported that Zaentz. Co has hired ACDF Investment Bank and was working on selling the rights. Now we know who won that auction.

Embracer Group acquiring IP rights to Lord of the Rings and The Hobbit literary works by J.R.R. Tolkien https://t.co/xnqX8qhP2U pic.twitter.com/VGy9lkiI9n

“I am truly excited to have The Lord of the Rings and The Hobbit, one of the world’s most epic fantasy franchises join the Embracer family, opening up more transmedia opportunities including synergies across our global group. I am thrilled to see what lies in the future for this IP with Freemode and Asmodee as a start within the group. Going forward, we also look forward to collaborating with both existing and new external licensees of our increasingly stronger IP portfolio,” says Lars Wingefors, Founder and Group CEO of Embracer Group.

“We at the Zaentz Company have had the honour over the past half-century of stewarding the Tolkien rights so that Lord of the Rings and Hobbit fans worldwide could enjoy award-winning epic films, challenging video games, first-rate theatre and merchandise of every variety. We could not be more thrilled that it is Embracer now taking up the responsibility and we are confident their group will take it to new heights and dimensions while maintaining homage to the spirit of these great literary works,“ says Marty Glick, COO of The Saul Zaentz Company.

We’ll report back as more details become available. The Embracer Group is ready to take on the gaming industry it seems and has seen many acquisitions this year.