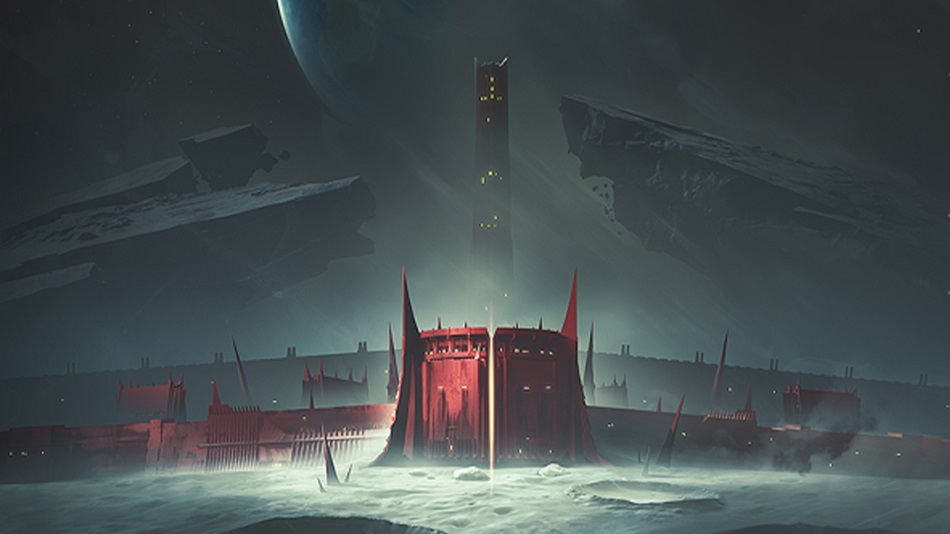 Embark On A New Adventure In Destiny 2: Shadowkeep

Destiny 2: Shadowkeep will be launching on October 1 and it is the first major update since Bungie has parted ways with Activision. This upcoming DLC is jam packed with content as it features new quests, dungeon, Garden of Salvation raid, close quarters finishers, thousands of new armour combinations, and much more.

October 1 is also the day that Destiny 2: New Light launches, which is the free-to-play version that will introduce players to the world of Destiny 2. This is a huge, and smart, move as the launch of Destiny 2 and its first few updates were flawed, which was due to Activision holding the reins on the direction of the experience. Now that Bungie is free to explore their own route, we are all very excited to see what the future holds.