Kojima Productions‘s been teasing its next game with founder Hideo Kojima confirming that Elle Fanning will star in the studio’s next game. Fanning has been in several feature films including Maleficent, We Bought a Zoo, My Neighbor Totoro, and The Neon Demon. 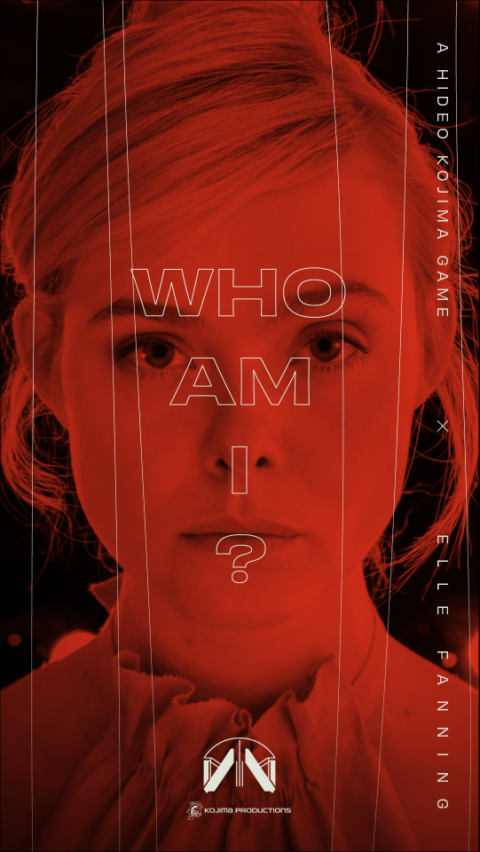 Sometime last week Kojima posted a teaser image with the words, “Who Am I?” that sent the internet into a tizzy. The image was intentionally blurred by shadows and even attempting to alter its properties, it was hard to see who was in the picture. After a week of teasing his followers, Kojima revealed it was indeed Elle Fanning in the picture but not before announcing another mystery.

The next image has been posted with Kojima asking “Where Am I?” with a new tease that is likely to be shown at PAX Australia, which is set to run from October 7 through October 9.

Right now, the likely possibility is that we’re looking at the next reveal for a Death Stranding sequel. This isn’t the first time we’ve heard a follow-up was in the works as Norman Reedus mentioned in interviews that work had begun on “part two.” As of today, there is no official reveal.

Incidentally, a producer at Kojima Productions retweeted the image from Kojima with the hashtags #DeathStranding and #WhereAmI. The tweet has since been deleted.

Earlier this summer, Hideo Kojima was introduced during the Xbox & Bethesda Games Showcase announcing he was working on a new game for Xbox.

Whether or not this is the rumoured horror game from Kojima Productions, starring Margaret Qualley and titled Overdose remains to be seen.