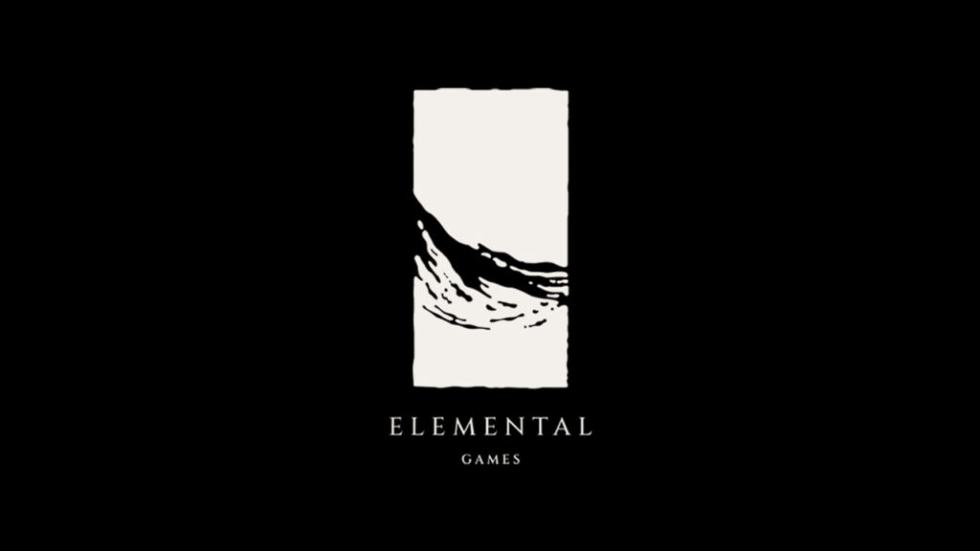 Based out of Stockholm, former founding members of Avalanche Studios have announced a new studio.

Elemental Games is an independent venture that includes Linus and Viktor Blomberg, two founders of Avalanche Studios and developers on Just Cause. Much of the talent recruited have worked on big properties over the last several years at some of the biggest companies in the industry. Now, they want to work on something new after forming in August 2021.

“We will continue to evolve systemic gameplay and the open-world genre, using all the knowledge we gained from Just Cause, Mad Max, Rage 2, and other Avalanche games,” says Co-Founder Linus Blomberg. “Our years in the AAA games industry have been rewarding and given us much experience, but it has also been frustrating at times. Large companies are often constrained in their ability to break the mould, due to investors’ focus on short-term financial goals. In that environment, it’s challenging to do explorative development and to be innovative, as well as to advance the medium in areas such as gender stereotypes and romanticization of violence.

From the press release sent out, Elemental Games wants to not only work on new experiences but also develop proprietary open-world technology alongside third-party collaborations. More will be announced at GDC next week.