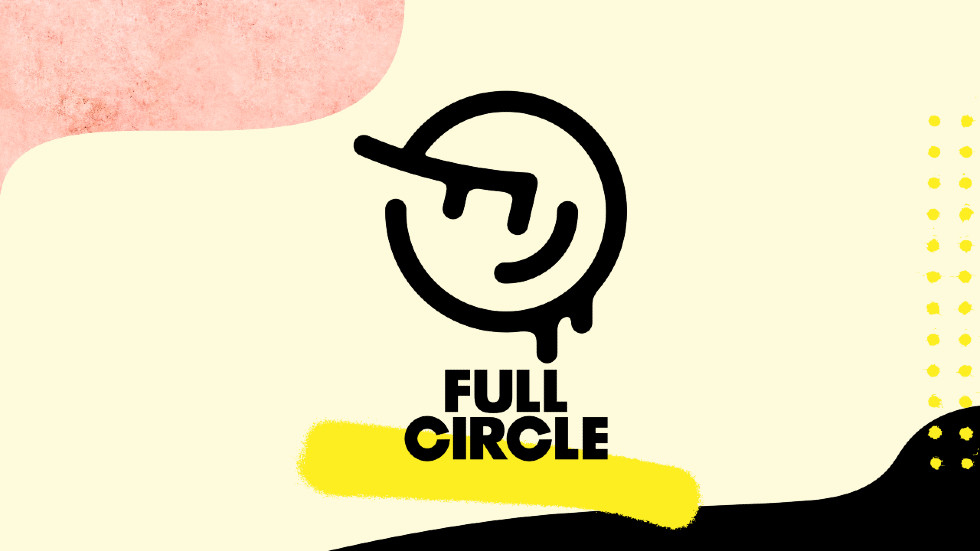 Electronic Arts have announced a new studio opening in Vancouver to work on Skate 4. Full Circle is based in Canada but employs people from around the globe and their next project is going to be radical. They are currently hiring for several positions, too.

Hi! Yes, we’re still working on the next Skate and we officially formed a studio to prove it! https://t.co/Ha1Zf9omyI pic.twitter.com/2M3WNvzBxb

Skate 4 was announced last year during EA’s annual EA Play event in June. Right now, details are scarce on both the game and the studio but Full Circle joins both EA Sports and Respawn Entertainment in Vancouver.