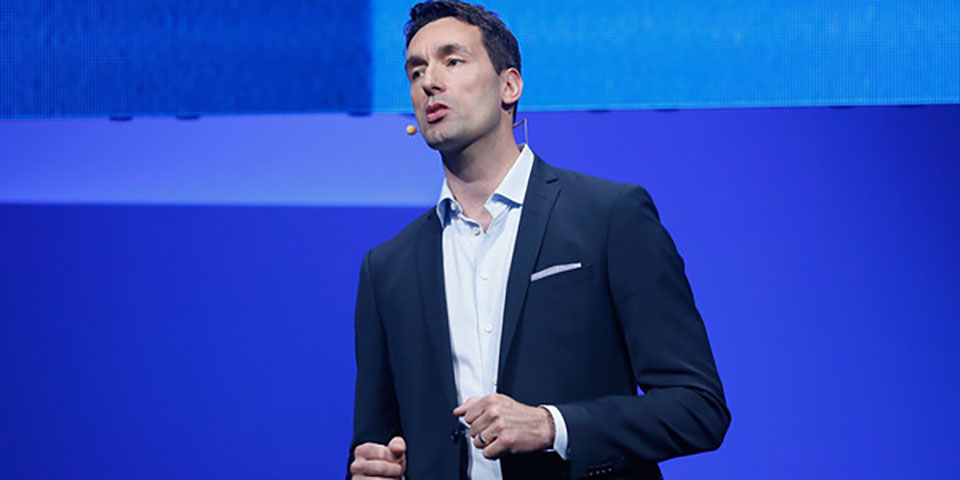 On the official EA website, current CEO Andrew Wilson announced the departure via a blog post confirming the news that Söderlund was moving onto a new chapter in his career. While nothing of note was mentioned where Söderlund would end up, we hope to hear more soon.

Patrick Söderlund was in charge of EA’s Worldwide Studios eventually leading him into his current position, Chief Design Officer, where he has been in the role since April of this year. Söderlund also served as the CEO of DICE, before moving around EA in various positions, leading up to last year where he was compensated a whopping $20 million dollar bonus to stay with Electronic Arts.

EA acquired DICE in 2006 and Söderlund was a crucial part in the development of Frostbite, the current system powering many of EA’s games.

Patrick’s transition will take place over the next three months, and a few teams will be affected by this as team leads are shifted around to various other parts of the company to help out. Johan Andersson’s SEED team joins EA studios while Jason Wozencroft joins the company in a role dealing with user experience. Rob Letts will help out with the Strategic Growth group, previously working on EA Originals and EA Partners.