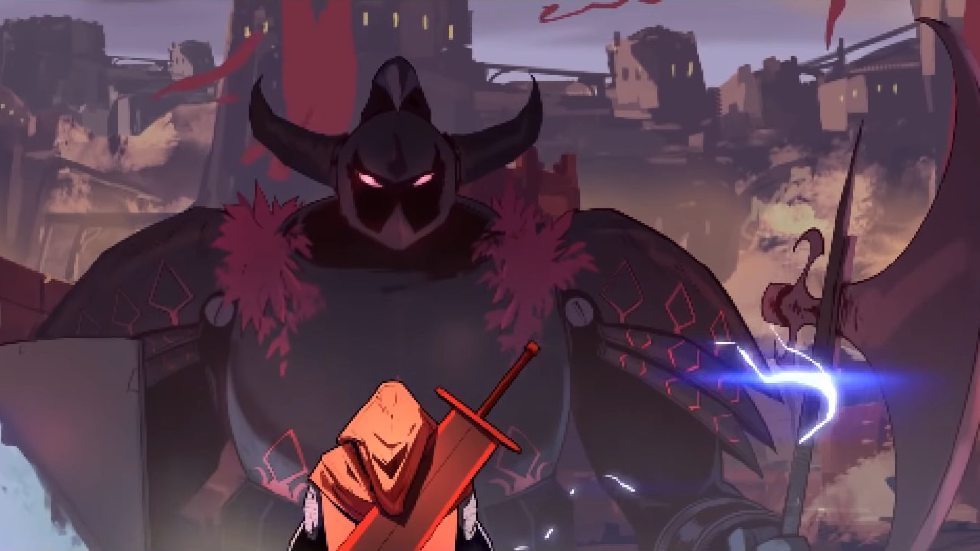 Eldest Souls Gets an Animated Trailer

Developer Fallen Flag Studio and United Label are currently working on Eldest Souls the upcoming “boss rush Soulslike.” To remind us that the game is coming and looks like a great little indie game, the publisher has released a new animated trailer.

Eldest Souls sees the Old Gods breaking free of their imprisonment, looking to cause chaos on those who betrayed them and locked them away.  By unleashing Desolation on the world, the land begins to crumble, bringing drought, famine, and death. The only thing standing in their way is your character who embarks out into the world to stop them.

Fallen Flag Studio says there will be an increasing level of challenge to each encounter. Each God has a unique conflict around them with unique powers and abilities needed to stop them. You can build and adapt your playstyle to stop the Old Gods with a unique character progression system which the developer says has hundreds of combinations.