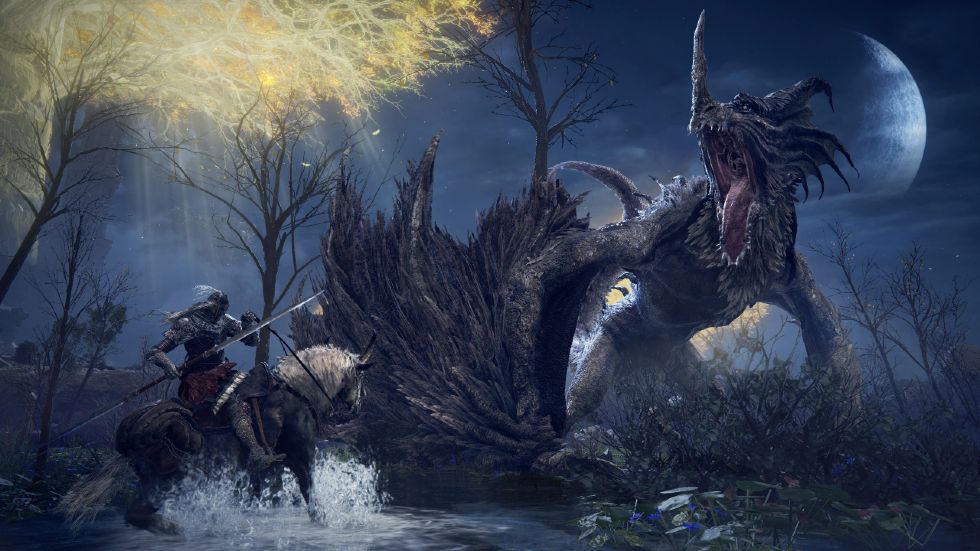 While we’re just over a month away from Elden Ring’s launch, the character creation menu has leaked via a closed network test with video being uploaded to YouTube via user ER-SA.

During my preview of From Software’s highly anticipated (and Steam’s most wish-listed) upcoming new series, I was given the option to pick between several pre-created faces. I didn’t spend much time given the demo was only available for a few short hours each day over one weekend. I had planned to spend time digging in once the game launched to dig in and see what I could create with the game’s character creator.

Depending on the player, either the create a stunning character that not only looks impressive but showcases the character creator. On the flip side, you have players who attempt to actively engage in creating grotesque and unimaginable monsters that very few people can love.

In the video above, we get a small sample of what players can expect next month albeit without labels for any of the various sliders that make up the character creator. It’s clear that after watching the leak that the internet is going to have a lot of fun with the tools From is providing to players and I don’t blame them one bit.

After last year’s excellent Demon’s Souls remake, I’m glad to see the level of quality seemingly pass onto Elden Ring, and even Hidetaka Miyazaki mentioning he was seriously impressed by what Bluepoint delivered — going so far as to say the team felt extra pressure to make sure Elden Ring visuals shine.