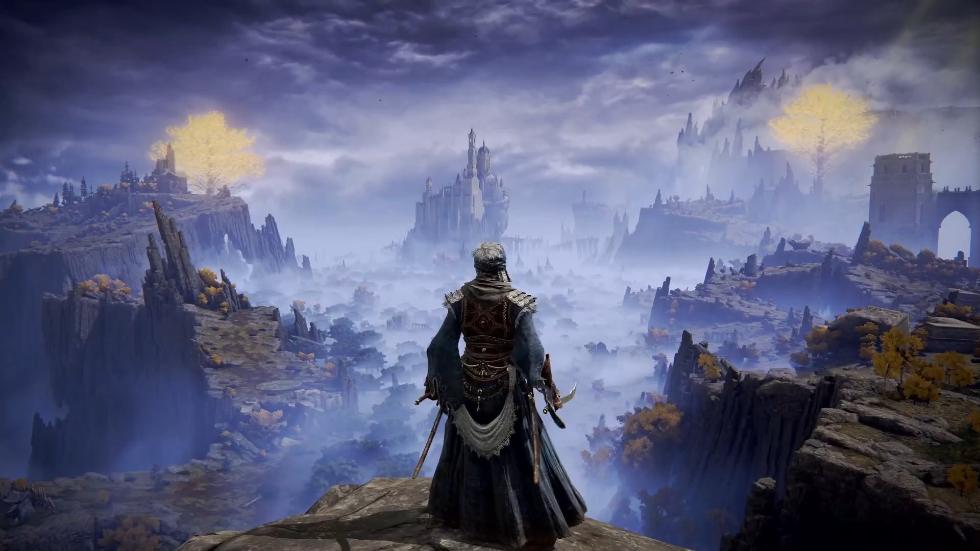 Bandai Namco and From Software’s Elden Ring set the gaming world on fire when it launched in February. In the first month alone, the newest Souls title sold 13.4 million copies.

The figure comes from the publisher’s latest financial report, joining Sony and Nintendo in publicly disclosing their results. We know that within the first three weeks Elden Ring sold 12 million before adding another 1.4 million.

This is comparable to how well Cyberpunk 2077 sold in its first month — 13.7 million copies in three weeks in December 2020.

“It’s astonishing to see just how many people have been playing Elden Ring,” FromSoftware director Hidetaka Miyazaki said. “I’d like to extend our heartfelt thanks on behalf of the entire development team. Elden Ring is based on a mythological story written by George R. R. Martin. We hope players enjoy a high level of freedom when adventuring through its vast world, exploring its many secrets and facing up to its many threats. Thank you for your continued support.”