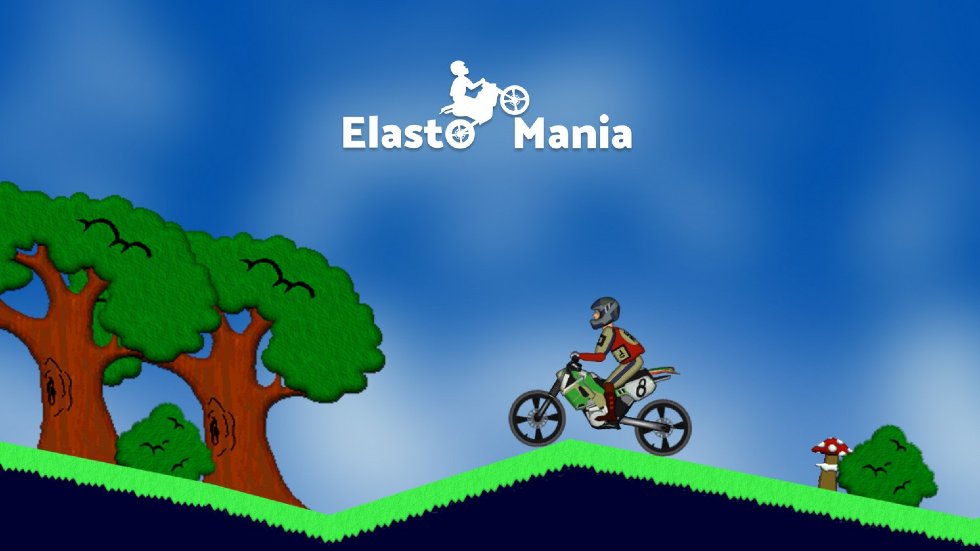 Elasto Mania is Coming to Consoles

A game I spent an unfathomable amount of time playing in high school has seen a resurgence in popularity.

Last year, Elasto Mania launched on Steam and was a success on PC. In 2021, the game will arrive on consoles including Nintendo Switch, and last- and current-gen Xbox and PlayStation consoles.

Elasto Mania Remastered will contain all the enhancements made on the PC release and will include never-before-seen higher fidelity assets from the original creators.

The Steam release will also be updated to the Remastered version free of charge for all players.