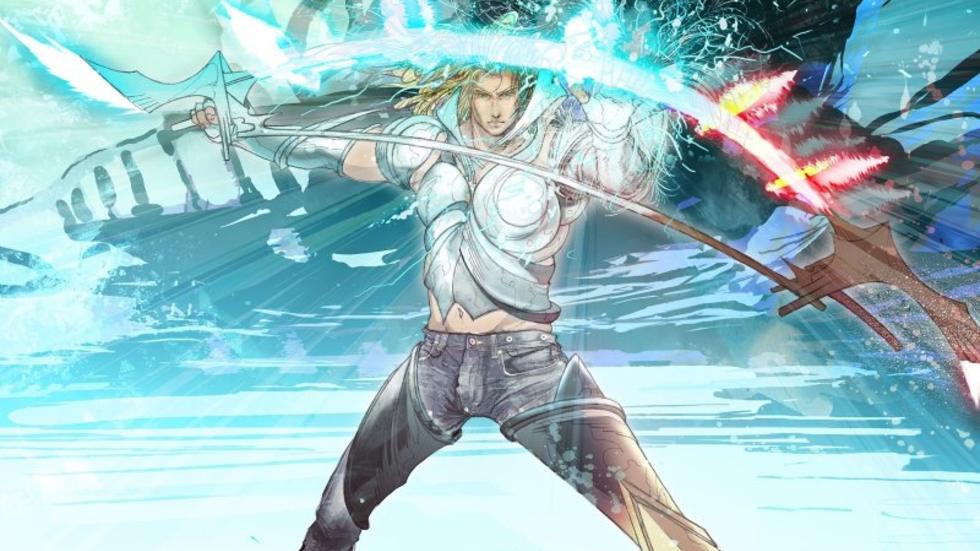 El Shaddai: Ascension of the Metatron to Launch on PC This April

I played El Shaddai: Ascension of the Metatron when it launched on PlayStation 3 but it left me feeling a bit confused when I had finished it. However, this was over a decade ago so I’m hoping to try it again with a new perspective.

Developer Crim has announced El Shaddai: Ascension of the Metatron will launch for PC this April on Steam.

Based on and inspired by the Book of Enoch, you’ll play as the scribe as he seeks to find seven fallen angels who will prevent a great flood on Earth. With the help of the fallen angel Lucifel, Enoch will proceed through various levels as he battles his way through enemies.

The complexities of combat are further extended not only with the weapons chosen and there are three types each with its own qualities, each superior or inferior to each other, like the classical game ‘rock, paper, scissors’. Choosing the right one is very important.