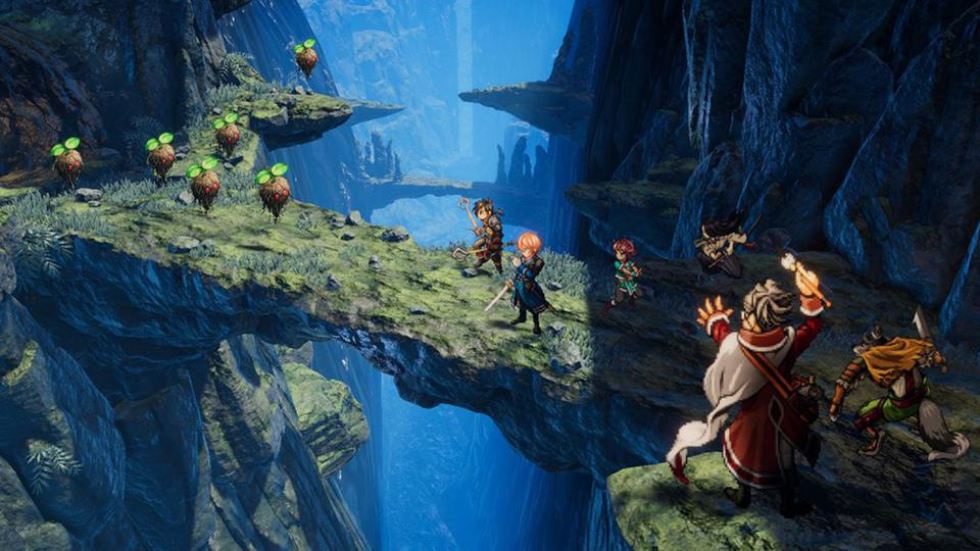 When the original creators of the Suikoden games came out and said that they wanted to make a new spiritual successor, the world went wild.

Just over a month ago, Eiyuden Chronicle: Hundred Heroes was revealed on Kickstarter, which asked a minimum of $500,000. As it were, Rabbit & Bear Studios is in the good graces of gamers around the world as the studio has now ended its campaign at $4.5 million.

To celebrate, the studio revealed the final stretch goal: a companion game to tide over subscribers while the game is being developed. Partnering with Natsume-Atari, fans will get Town Creation RPG.

This game is separate and not considered DLC, but the downside is that because console platform holders charge 30% on the base price, so if the game is given out for free, it will cost the studio a lot of money.

However, the studio will charge around $15-20 dollars for the title and the 30% will still go to the console platform holder and those who want the companion game needed to bump their pledge up by $7 dollars.

Eiyuden Chronicle: Hundred Heroes is expected to release in Fall 2020.