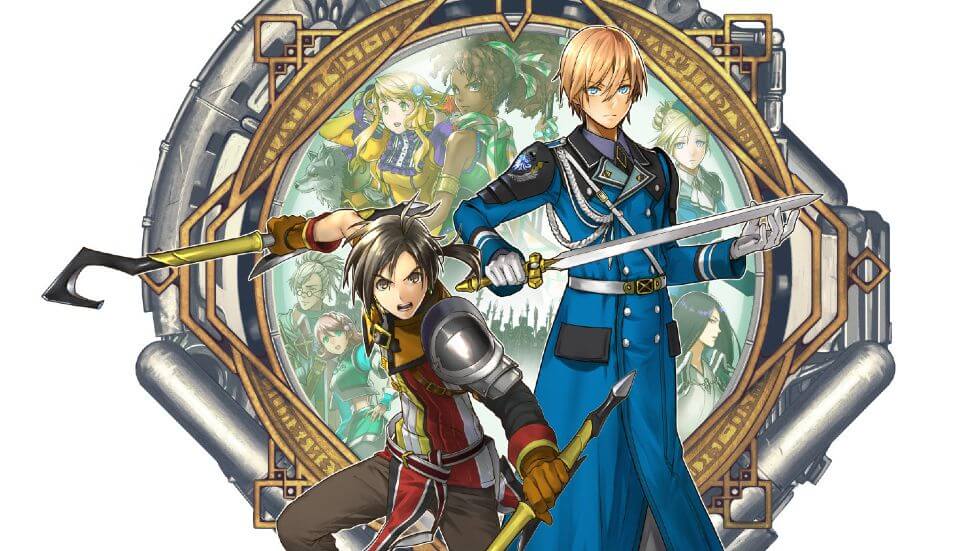 Eiyuden Chronicle: Hundred Heroes to be Published by 505 Games

The video above includes snippets of gameplay and some brief clips of the developmental staff including Osamu Komuta, Yoshitaka Murayama, Junko Kawano and Junichi Murakami all showing their excitement at establishing a partnership with 505 Games. It’s good to see the team share their feelings on the big development.

“We have dreamed of developing a game for genre fans for many years which also celebrates everything we love and have learned as game designers,” studio lead Yoshitaka Murayama said. “Our team is looking forward to working with 505 Games to bring our first of hopefully many games, Eiyuden Chronicle, to fans around the world.”