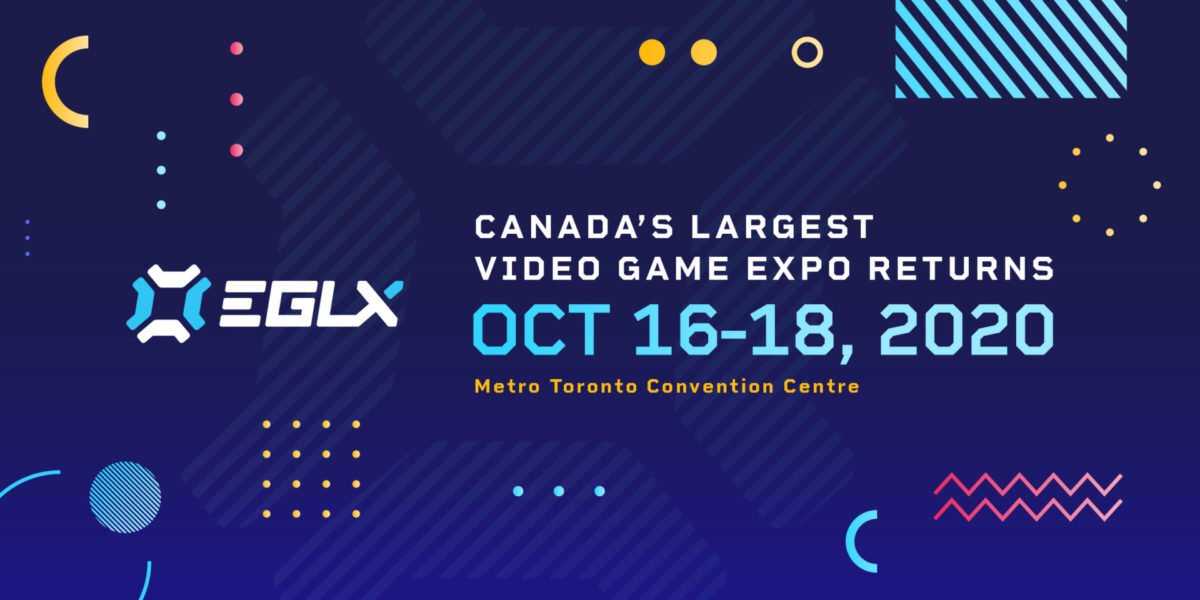 EGLX Returns to Toronto in October

Enthusiast Gaming has revealed the dates for this year’s convention in Toronto. Once again, the ever-growing event is set to take place on October 16 -18 and will be held at the Metro Toronto Convention Centre. We’ve been attending since the start and have seen the floor grow exponentially over the years and moving from Mississauga to the heart of Toronto.

Destructoid will be on hand once again, we’ll be chasing their mascot for another prime photo shoot whenever we come across him on the convention floor. If you see him, make sure you stop and say hello as he is pretty friendly for a robot. There is also a ton to do for gamers, as last year featured Super Smash Bros. Melee tournaments, Rainbow Six Siege Nationals, as well as demos of Watch Dogs: Legion, where sister site ThatShelf interviewed Kaitlin Tremblay about the game.