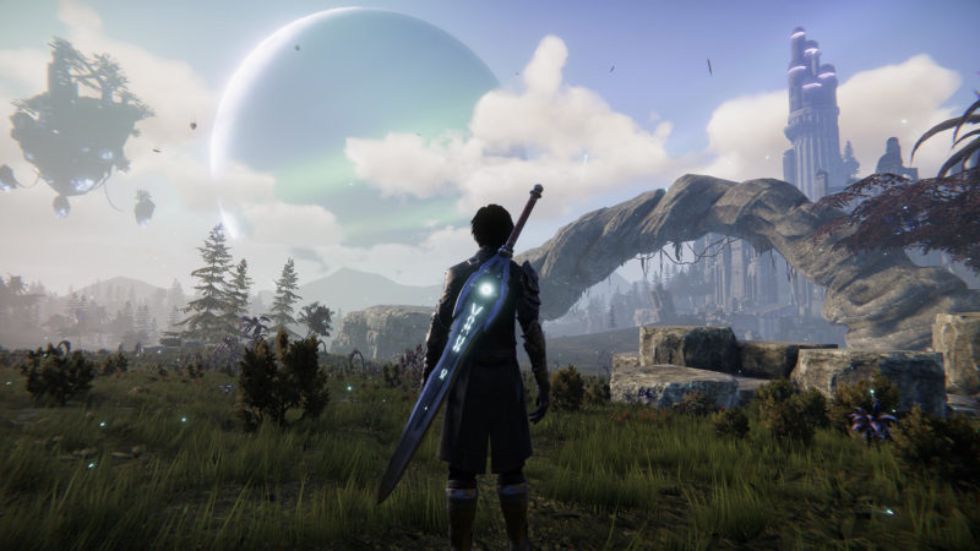 Edge of Eternity to Launch Spring 2021

Edge of Eternity has been in Steam Early Access for over a year or so now with consistent updates from the developer. This JRPG has seen some major improvements too and thanks to all the hard work from Midgar Studio, the finish line is finally in sight.

Both the studio and publisher Dear Villager revealed a new trailer today and the game has improved quite a bit since the last time I checked the game out. There’s even a roadmap that tracks progress right up to the release window which launches for PlayStation 4, Xbox and Steam in Spring 2021.

Edge of Eternity is an ambitious new JRPG adventure being developed by a small indie studio, taking influences from both Japanese & Western RPGs. Playing as Daryon and a party of exciting characters, you and the group set out to save a dying world. To top the experience off, famed Japanese composer Yasunori Mitsuda contributed to the soundtrack.