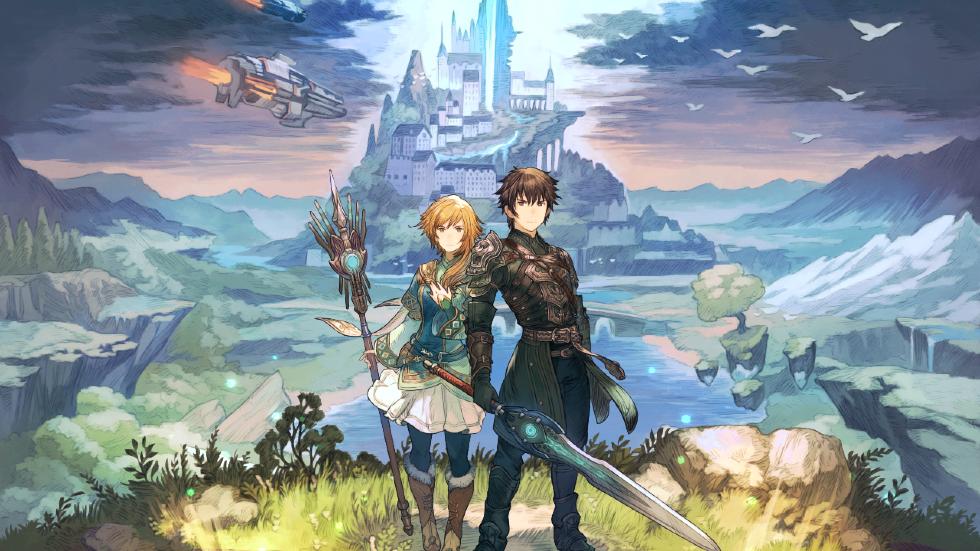 Edge of Eternity Launches June 8 on PC, Consoles to Follow

Early Access title Edge of Eternity is finally moving onward as developer Midgar Studio and publisher Dear Villagers have revealed the game is launching on June 8, 2021.

In the next update, the studio is adding 20 hours of new content and finally finishing the storyline the game began two years ago. The JRPG which is on discount until April 13, is currently 33% off.

So what’s the game about? You’ll play as protagonist Daryon and Selene, who together will work together to find a cure for the all-consuming Corrosion, which is currently destroying their world known as Heryon. Boggled down by several wars, the people of Heron band together with magic and technology trying to keep the Corrosion at bay.

Launching as a Kickstarter, the game was successfully backed by over 4,000 fans and because of so much support, Midgar Studio was able to hire legendary JRPG composer of Chrono Trigger, Yasunori Mitsuda. The game features a turn-based battle system that uses environmental traps to deal damage to enemies while working with your team to defeat enemies.

“We’ve poured our whole heart into making Edge Of Eternity,” said Jeremy Zeler, founder of Midgar Studio. “It’s a story of epic existential battles and intimate personal dramas. I can’t wait to show it off to the world.”

Edge Of Eternity was also announced for PlayStation 5 and Xbox Series X|S today. It’ll arrive on the next-gen consoles alongside the PS4, Xbox One and Game Pass versions, in the newly announced release window of Q4 2021.