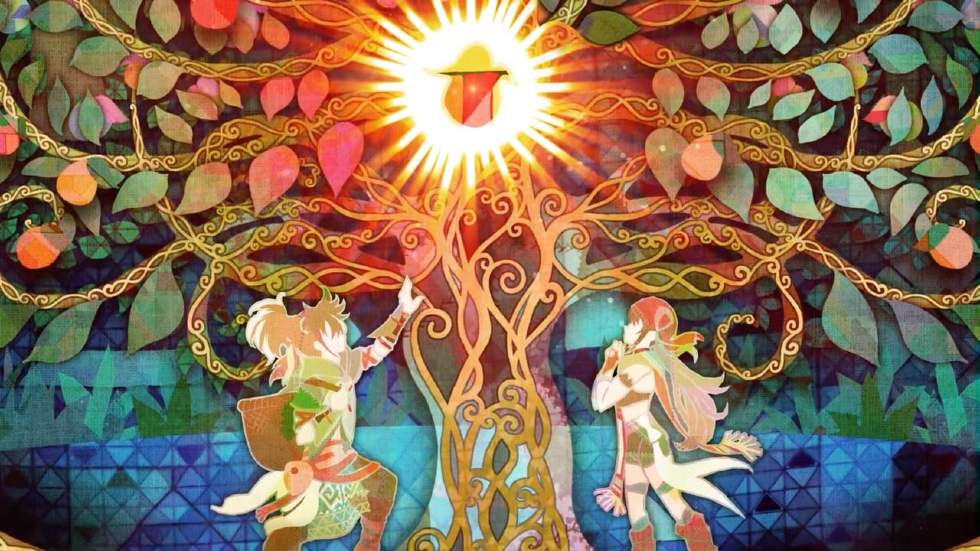 Echoes of Mana Will Arrive on Mobile

Square Enix held a Mana livestream over this past weekend and as part of the series being celebrated, the teams working on the Mana series announced several new projects in development.

I once assumed that Square Enix was done with the series after a period of uncertainty had me questioning what the company would be developing and publishing but it seems to be things are flowing well once more. We’ve had remakes, remasters, and now, we’ve got new games coming in the future.

Oh, and of course, mobile titles are part of the new Mana direction with Echoes of Mana being announced. This free-to-play title will be coming to both iOS and Android devices and will be the first new game in almost a decade.

Developed by WFS, Inc. the same team that worked on Another Eden, an excellent free-to-play title available on mobile and on PC, I’m excited to see what the team working on this delivers. The trailer shown doesn’t showcase anything