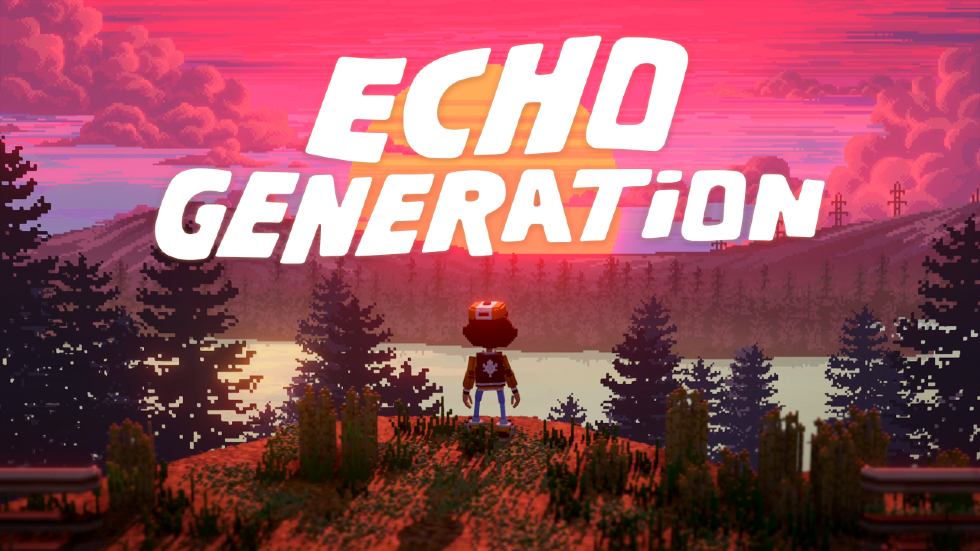 A new turn-based adventure game from Cococucumber was revealed during Geoff Keighley’s pre-briefing of the Xbox Games Showcase. I am already enamoured with the game and it isn’t even out until 2021. It’s also from a local developer in Toronto!

It’s the summer of 1993. You and your friends set out to investigate the source of a mysterious crash. Complete quests, battle monsters and level up your party to save your hometown from danger in a heroic tale of childhood adventures.

You’ll battle monsters, robots, and evil bosses who are wreaking havoc all over your town. Battle menacing foes with the unique abilities of each party member in turn-based combat. Talk to new friends and other kids, while exploring new locations.