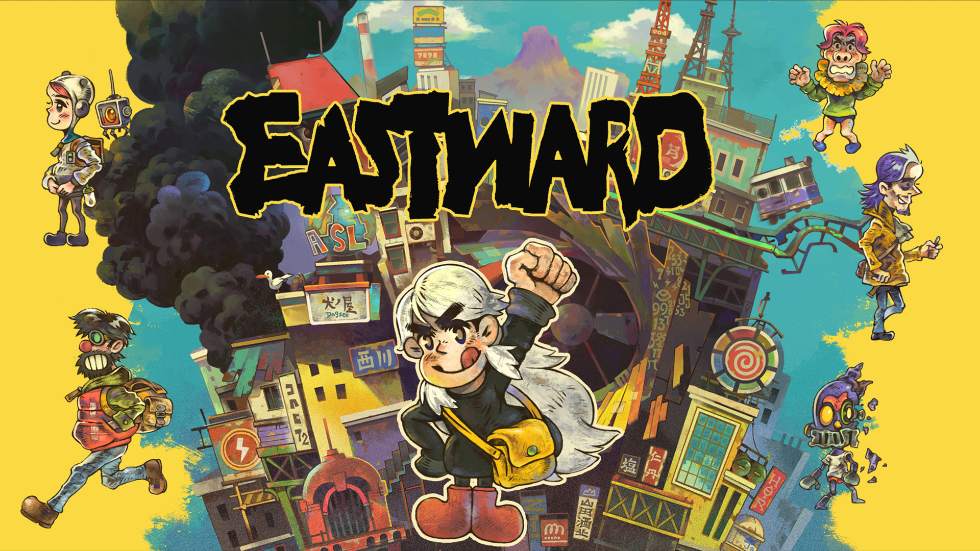 Eastward Slated to Launch This Year

It’s been almost two years since we’ve heard anything about Eastward, but Chucklefish and Pixpil have returned with almost a full half-hour of gameplay and it’s gone from memory to most anticipated for me this year.

Shanghai-based Pixpil has detailed Eastward and it sounds wonderful even though its content deals with the end of the world. Set in the near future, society has collapsed and the population is dwindling. With deadly toxins spreading throughout the world, humans are forced to head underground to survive.

However, an unlikely duo heads topside and explores the cross-country railway while exploring the remnants of humanity. Eastward gives me heavy Secret of Mana vibes from watching the latest trailer and that’s reason enough for me to keep this on my radar once again. Both John and Sam will embark on a strange journey together, one to discover the truth of Sam’s true nature and what caused the world to turn into the displaced nightmare it is.

You’ll be able to control both John and Sam to solve puzzles and unlock hidden paths while humming along to the soundtrack from Joel Corelitz (Hohokum, The Unfinished Swan, The Tomorrow Children, Gorogoa).

Eastward is set to launch this year on Nintendo Switch and PC.