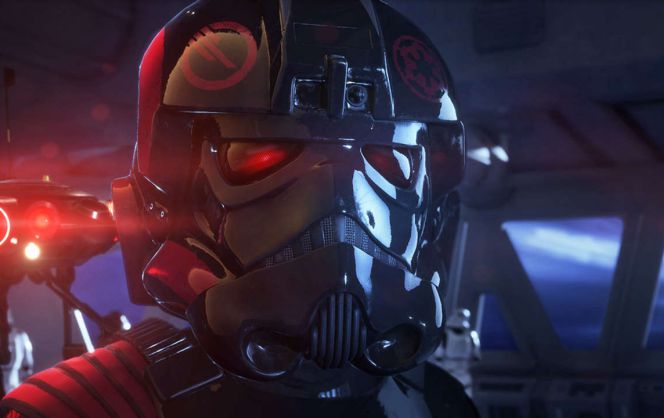 It’s been an interesting month for Electronic Arts, and if the company’s current stock listing is any indication, angry gamers are the reason the EA’s stock is down 8.5 percent.

EA has faced a ton of backlash from gamers about the aggressive microtransactions found within Star Wars Battlefront II, it got so bad before the official launch, that DICE had to put a temporary hold on microtransactions within the game.

That 8.5 percent equals 3 billion in value, while other companies like Take-Two and Activision Blizzard shares are up 5 percent and 0.7 percent.

The companies current business model is imploding, and gamer couldn’t be happier, microtransactions and loot crates have become the bain of the industry right now, milking gamers for hard earned cash on the chance of gaining better gear in the games they are playing.

As a practice, it should be regulated, effectively making it gambling. Jim Sterling nailed the issue on it’s head:

“After the communal and political backlash EA received over Battlefront II, the industry at large is going to have to walk back its loot box plans a little.”

It’s much worse than charging consumers a fee to use the online features last generation with double dipping on purchases.