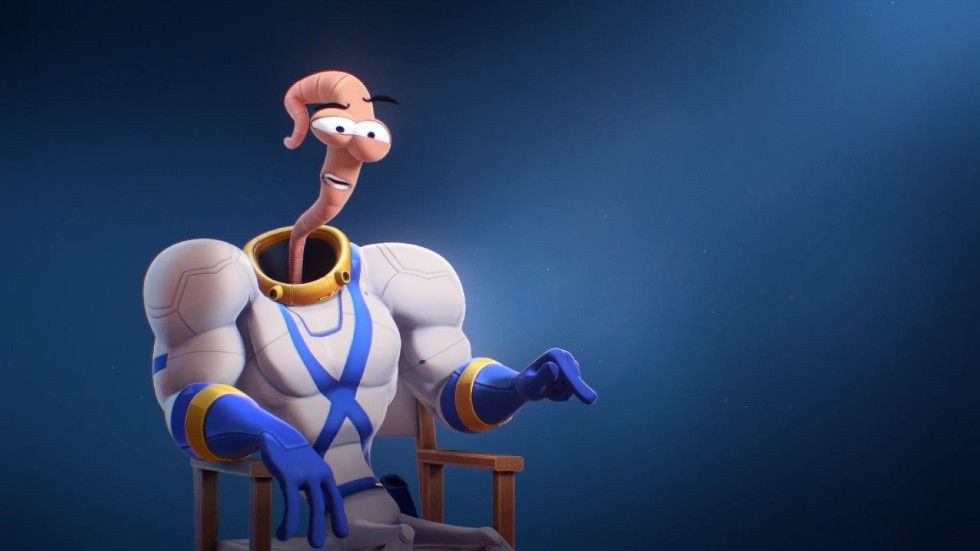 I’ve always been a huge fan of Earthworm Jim. Growing up, I consumed the games, but the television series is what really pulled me in. It was a good mix of action and humour, if not a bit childish even. However, as I grew up I learned that creator Doug TenNapel is absolute trash and has some really nasty views, which makes liking his creation harder than it needs to be. Thankfully, TenNapel isn’t part of this reboot so I can enjoy the series without worry.

Interplay Entertainment has partnered with animation studio Passion Pictures to work on an Earthworm Jim series. Back in 1995, the video game’s success led to a cartoon that ran in 1995 for two seasons across 23 episodes and starred Dan Castellaneta. Following in the footsteps of the games, Earthworm Jim, Beyond the Groovy will follow the earthworm with an advanced spacesuit as he battles and blasts his way across the galaxy. 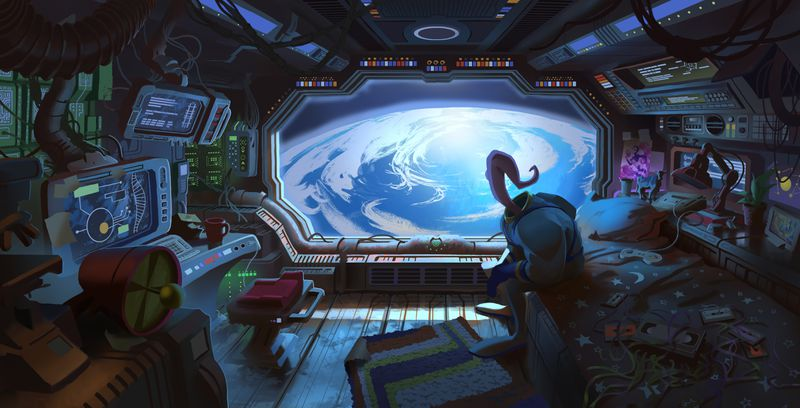 “I remember loving ‘Earthworm Jim’ as a kid,” Michel K. Parandi says. “And there’s so much potential in this story universe: a galaxy full of animals battling for power.  Jim is an earthworm in a universe where Earth is nothing more than a myth. His struggle to find meaning is surreal and comical, but it’s also relatable.”

Parandi will serve as writer and producer on the new series, who currently leads the television and film division at Interplay. He will be joined by producers Aaron Billet and Marc Bodin-Joyeux.

“We are thrilled for the opportunity to create a show for an iconic character that we grew up both playing on Genesis and watching on TV,” Billet added. “The fans have matured and deserve a current take as we bring in new audiences.”