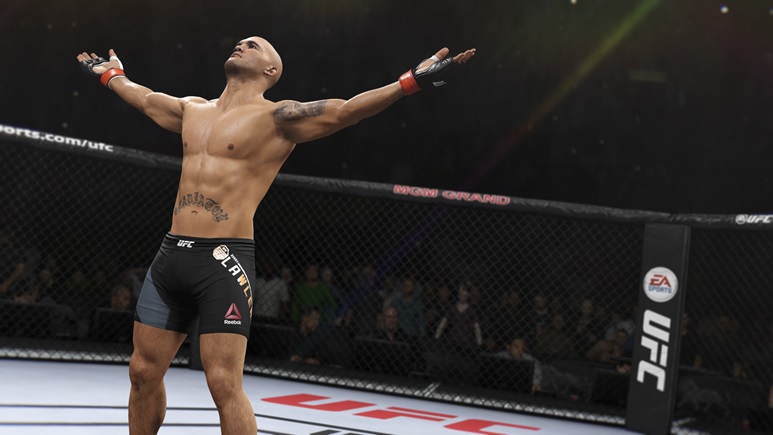 EA Sports announced that UFC 2 will launch on March 15, 2016 and will feature a new knock- out system that is sure to get fans excited. Fans get a sneak peak of the new system in the latest trailer from EA, that features UFC 2 cover athlete, Conor McGregor, at his championship fight UFC 194. The system includes dynamic grappling and next-level submissions that will have fans reliving some of the most memorable moments in UFC. The game will also include five new game modes including KO mode and UFC Ultimate Team; and a  revamped career mode that allows players to create a female character for the first time ever.

Fans can preorder UFC 2 to gain access to two UFC legends: UFC hall of famer and three-time King of Pancrease, Bas Rutten; and Japanese MMA legend, “The Gracie Hunter” Kazushi Sakuraba; and another UFC fighter that will later be announced.