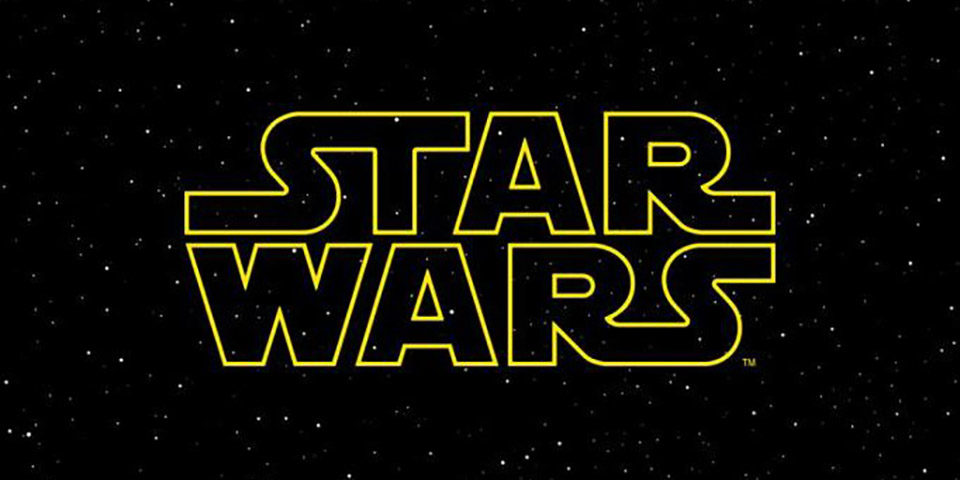 In what was the weirdest announcement in some time, EA took to the crowd at EA’s Play event at E3 to speak to Respawn’s CEO Vince Campella, who announced that the new game his studio was working on was called Jedi: Fallen Order. The game takes place between Episode III and Episode IV, a period which is known as the dark times in the Star Wars series.

There is no other information, no trailer, nothing. Oh, it’ll be out holiday 2019.