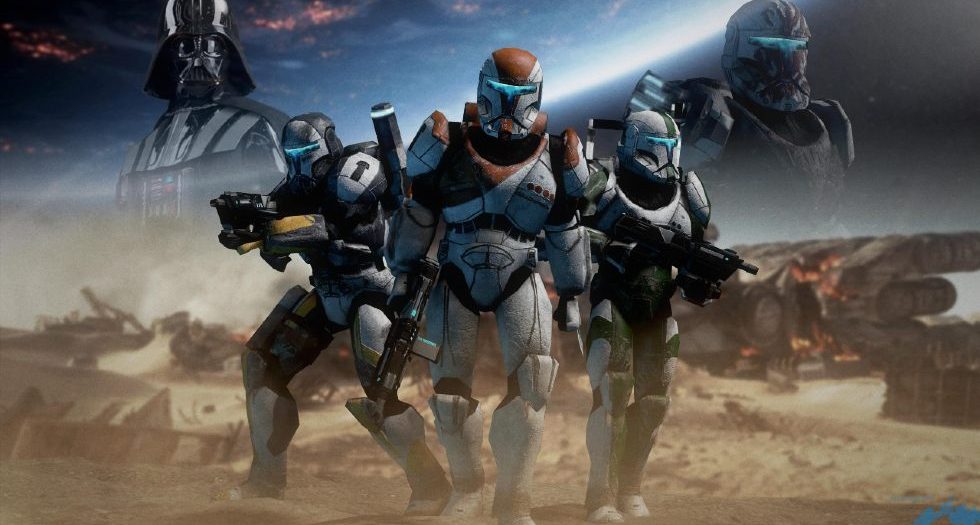 Next week we’ll see EA host their annual live event, EA Play Live, where the publisher showcases some of the year’s biggest games and what’s coming over the next several months. While we do know of a few confirmed titles making their way to the main stage, a lot of us have been curious about the Star Wars series and what might be coming from that series.

Earlier today, EA confirmed on Twitter that there won’t be any new Star Wars games from them this year. However, they did tease that there is a potential game in development by saying “… but all of us look forward to celebrating with you next year when we share our vision for the Galaxy far, far away!”

We won’t be showing any new Star Wars games at EA Play Live on July 22nd…but all of us look forward to celebrating with you next year when we share our vision for the Galaxy far, far away!

Many other developers are working on related properties though with Ubisoft Massive working on a new open-world Star Wars title and a new expansion for Star Wars: The Old Republic.

The Cruel King and The Great Hero Announced