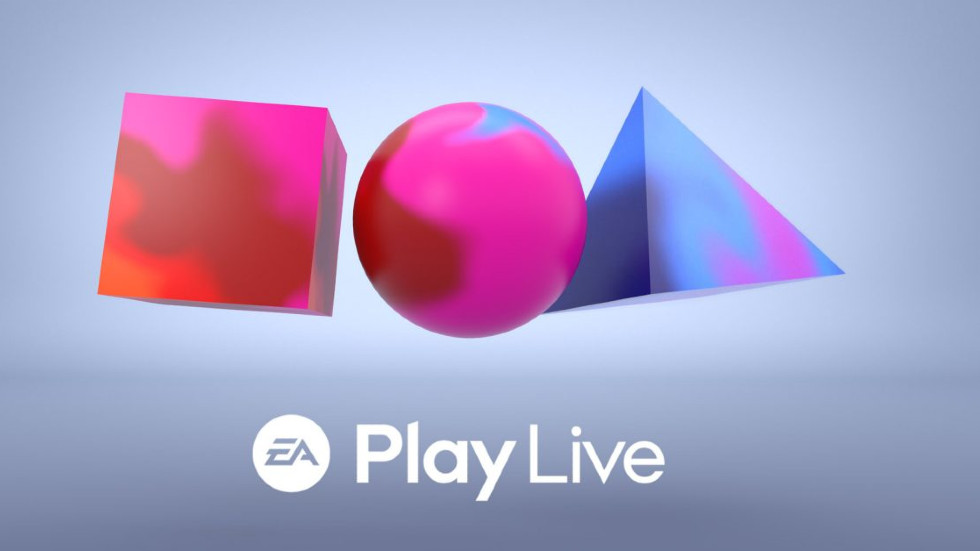 Electronic Arts are hosting another annual EA Play Live this year and are set to happen in July instead of the typical June period. EA is also foregoing E3 this year in lieu of hosting their own event which is set for July 22, 2021.

EA Play Live is coming back July 22nd. Save the date! pic.twitter.com/qh9OOGhPTm

Last year’s event revealed a new Dragon Age was in development and also Skate 4, which was oddly announced and had a weird showing or lack thereof with no footage and only a reel of developers confirming the title. There was little else revealed but enough to warrant some excitement.

With E3 2021 confirmed and backed by dozens of publishers, Electronic Arts has the next Battlefield title slated to be revealed next month.