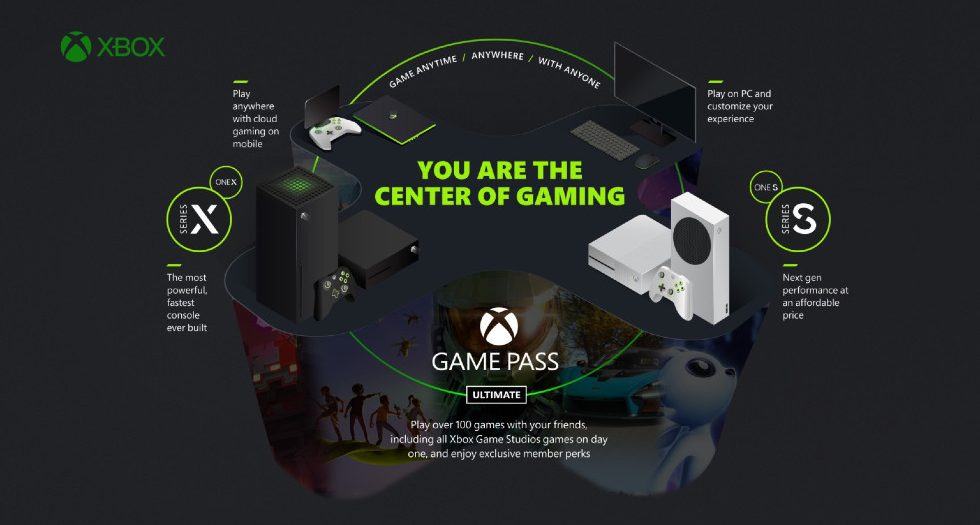 In a post on Xbox Wire, we learned more about the program and how EA Play will integrate into the service. In December, Ultimate or Xbox Game Pass for PC subscribers will be able to download EA Play titles to their PCs and those games can also be streamed via xCloud on Android devices.

Bethesda titles will begin appearing on Xbox Game Pass in October as well, with Doom Eternal kicking off the acquisition on October 1 with a PC launch later on. Last week, Microsoft confirmed they had purchased Zenimax Media for a whopping $7.5 billion.

Pokémon Sword and Shield: The Crown Tundra DLC Out in October