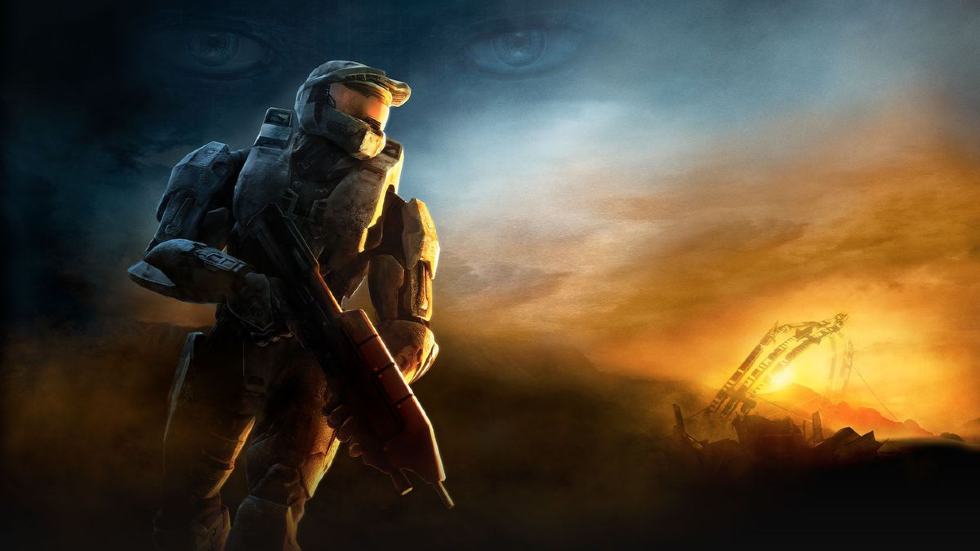 EA Is Opening a New Studio with Halo Co-Founder

Marcus Lehto, one of the co-founders of the Halo series while at Bungie, has joined EA to spearhead a new studio serving as game director.

Hey everyone, I’m very excited to announce that I’ve joined @EA as a Game Director, building a new studio in the Seattle area working on first-person games. I can’t wait to share more about what we’re creating! pic.twitter.com/GnfVFNLSaW

Previously, Lehto left Bungie to form V1 Interactive and then went on to publish Disintegration. The studio closed earlier this year after the game failed to gain traction.

A few weeks ago, Lehto took to Twitter to announce that his next big move would be met with a mixed reception. “Some of you will support it, some will not. I just ask that you all join me on this next leg of journey. It’s going to be big!”

Both studios will offer remote work and Lehto’s new studio will focus on first-person games.