EA is Opening a New Studio Dedicated to Open-World Games 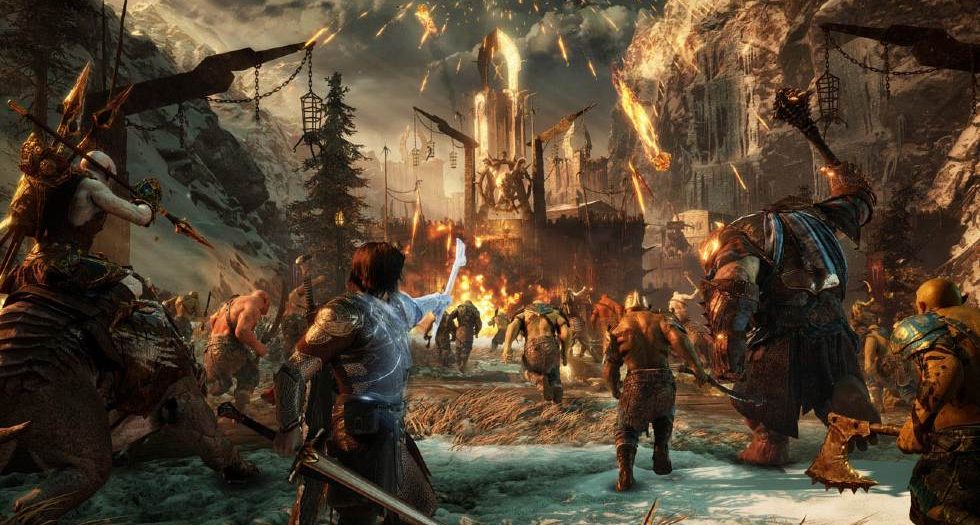 Per GamesIndustry.biz, Electronic Arts have announced they are opening a new studio helmed by former Monolith Productions VP Kevin Stephens and will work out of Seattle. Joining Kevin will be EA Senior VP an GM Samantha Ryan, who served as president of Monolith in the ’90s.

“Kevin is an exceptionally talented game developer leader and we look forward to supporting him while he builds his team. As someone known for his open-world action-adventure games, we know players will be eagerly awaiting more details on this new studio and its projects.”

Right now, the studio is sticking to a remote work scenario and a lot of details surrounding the studio have yet to be revealed, including the name of the studio.

“We’re still figuring out a lot of foundational questions,” Ryan says. “How big? What games? How fast to grow? Kevin and I both know how important it is to get the foundations of any studio ‘right’ and he’ll take his time to figure it all out. When you rush, you don’t give yourself time to be thoughtful. Why rush?

EA plans on revealing more about the nameless studio in the fall.

The Dark Pictures Anthology: House Of Ashes Offers a Teaser