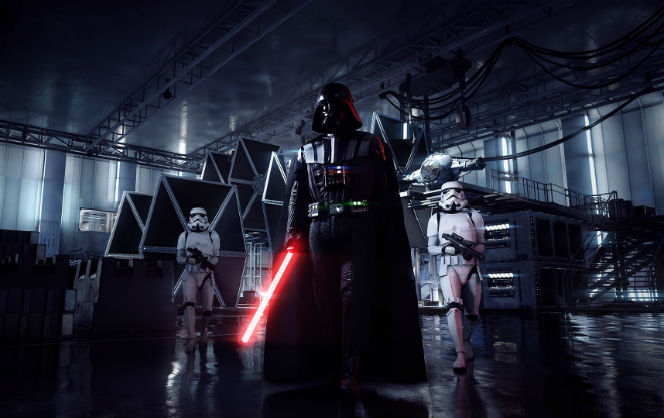 EA Is Continuing To Improve Battlefront 2 With Credit Changes EA has made some more changes to how you earn credits and progress in the multiplayer portion of Battlefront II. Starting today the first steps to improving the game’s progression system will roll out for all players. These changes are:

Additionally, starting tomorrow (December 5th) The Last Jedi season begins with another update that adds factional challenges as well as the ability for players to choose a side to begin earning rewards for either The First Order or The Resistance. Then on December 13, things kick into high gear when all new content themed around Star Wars The Last Jedi is available free for all players. Finn and Captain Phasma will join the battle as playable heroes, along with new vehicles and locations including a new Galactic Assault map Crait and Starfighter Assault map D’Qar. In addition, Iden Versio will return in Star Wars Battlefront II Resurrection in all new chapters of the single-player campaign set during the days of the First Order’s rise to power.